Winter Cover Crops - Not so Good!

Cover crops save landowners soil and money....except for maybe this year!


I typically put in my winter cover crops in early September, when the weather is starting to wane and precipitation starts to become a little more regular. However, we had temperatures into the 90s as late as October 20, and no real rain until about October 24. This year I chose New Zealand White Clover and (as usual) Austrian Field Peas as my cover crops for our "mini-woodlot". The rabbits got into the peas all last winter (which is fine - we don't hunt them at home, nor do we grow the peas for food), so I figured they would appreciate more peas this year. I have had mixed results with other varieties of clovers in past winters, so New Zealand White is a new crop for me. Anyway, here is the sorry data: 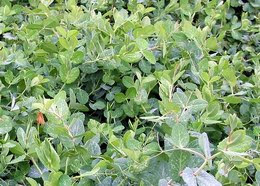 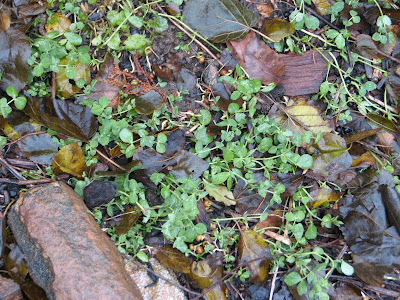 So, without even getting to the end of the winter, I can already tell you that the plan next year will have to be: