The Geese Divide and Conquer 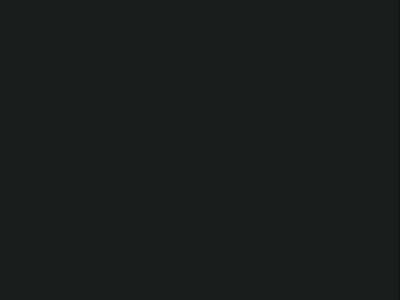 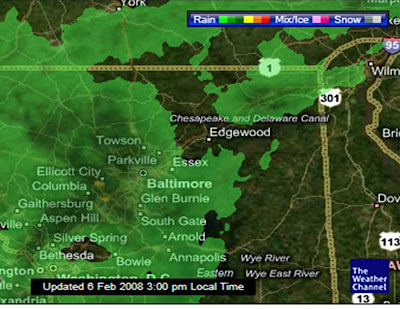 In western Maryland, Pennsylvania, and Virginia, we have a "late Resident" goose season. This is a consequence of having too many people living near too many geese. The geese, which are of the Giant Canada Goose subspecies, learned after World War II that it was easier to stay in the Mid-Atlantic (and southern Mid-Western) states and eat tender green wheat and waste corn and soybeans all winter, than it was to actually fly south in the winter, and fly north in the spring. Hence: Resident Geese. Add to that, the amazing density of people in this area, and our elimination of all native goose predators (except cats, dogs, foxes, and snakes), and you have a goose population explosion. Add to that, all of our ponds, lakes, streams, and beaches, where the resident geese love to hang out, and voila! You have a water quality nightmare!
I'll save my soap box for later, re: the anti-hunting golf courses and condo developments who prefer to have their geese caught in nets and gassed to death in a van, rather than close their green space for 1 or 2 days a year and allowing hunters to make a dent in the goose population.
Anyway, my brothers are coming up from VA so we can all try our hand at the aforementioned late resident goose in Maryland. Unfortunately, it is currently 72 degrees and raining, and the geese have been getting fat on corn and wheat for the last 5 days. Those birds are not going anywhere, and they certainly are not interested in flying over some field (where we'll be hiding)to eat, during legal shooting hours. About 2,000 of them are sitting on the reservoir by our house. Not helpful. However, the temperature is supposed to drop to 14 degrees by sunday morning....so maybe we'll have some luck after all?