Time for a Change in Attitude

This is it.  The Grind.  It's amazing that non-profit leadership has led me back to this place. It's more amazing that I believed that it wouldn't.  It's great to be employed, and I somehow continue to believe that to be employed is to be appreciated, even though 22 years of work has shown this Virginia boy that true appreciation is even more rare than true failure.  Why am I programmed to believe otherwise? Thousands of hours at the computer. Thousands more on the highway.  Mistakes. Compliments. Complaints.  Notice how similar the words "compliment" and "complaint" are?  Positive feedback. No feedback. Way, way negative feedback. Sneak attack feedback.
This is the grind.


Digital timesheets. GPS. Digital surveys. Digital cost estimates. Digital copies of emails someone was supposed to respond to, but didn't.  Corresponding emails of discontentment from the original sender.  Disapproving emails from supervisors about disregarded emails. Digital directions for tomorrow's site work.
This is the grind.
I'm at a point of departure right now, and it's not a departure from a job. It's occurred to me that perhaps I should have more separation between my work and my self-worth.  That no matter how many hours I work, someone, somewhere will be disappointed, and will certainly share their disappointment with anyone who will listen.   Maybe it's really so.
It became obvious this morning. I had an epiphany. As I drove Hank to day care on a beautiful summer morning, windows down in the truck, I had the John Prine tribute album on the stereo really low. Inbetween songs, the only noise was the hum of my offroad tires on suburban streets.  Hank's hair blew in the breeze and occasionally he'd softly say, "Weeeeee!" as his bangs went airborn, or "WOAH! Big Tawuck!" to a dump truck, or a backhoe on a trailer, as they bounced down the road on the way to some construction site or other.  Then he'd turn around straight and look into the rear view mirror to catch my eyes.  It was quiet and sweet and perfect.
Maybe some things have to be let go at a certain point to make sure we don't miss out on something else.  Maybe mistakes at our jobs are just that. Mistakes.  Not criminal indictments of our value as people, or even as employees.  Even if our masters try to frame them that way.   Maybe making an error at work just means we're trying to make sure we don't lose sight of other important things.  Maybe? It's so obvious now. 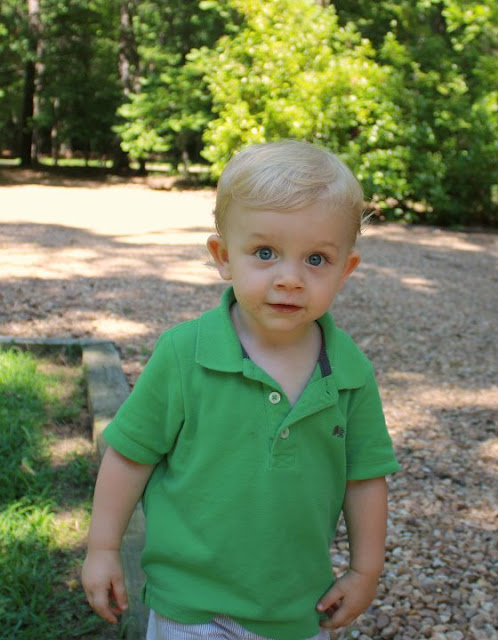 " It's occurred to me that perhaps I should have more separation between my work and my self-worth."

I have come to a similar conclusion.

Yes, I think that this is a realization that most thoughtful workers come to at some point in their working lives. It's work, so park your ego at the door. It's pretty shitty that it has to be that way, but sometimes separation of work and real life is the only path to self-preservation and mental health. If you can find a job where this is NOT the case, that's golden.

Knowing both of your (overall) work environments, I appreciate the camaraderie and empathy greatly.

I got stuck in a situation at work where I'm concurrently being blamed for something that didn't even happen (let alone it being my fault) and something very basic that I did wrong, that's pretty aggravating to my supervisors. And there is nothing I can say to fix it. An honest, legitimate screwup.

It's a total bummer! And more of a bummer that it is dragging me down.

So what's the answer? I'm leaning toward, "Work my hardest all day and beyond that, don't give a F***." But easier said than done. Stupid pride.