So, I won A Major Award for the second year in a row.  Yeah, true, it was for "Most Beautiful Garden," not "Most Freaktastic," and just for my particular part of Baltimore, but who knows - maybe I'll grade out at #1 City-wide?  In 2010, I had Baltimore's Third Most Beautiful Garden overall.   Ain't that something!

What do you mean, "that sounds tedious and lame?"  OK, fair enough -  here are a few garden photos from 2011's Masterfreak Masterpiece:

Here's to hoping we can keep it totally freaky for 2012! 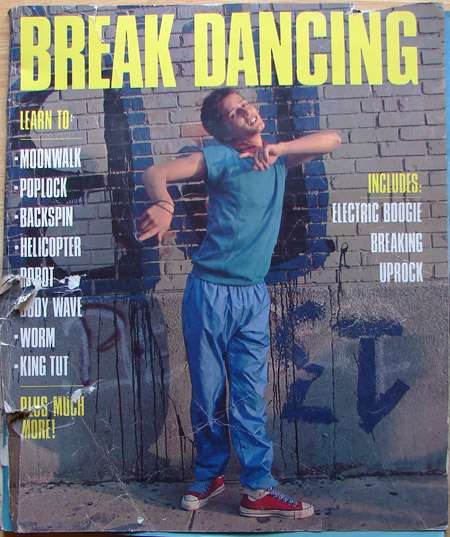 NICE! Congrats to you on your freakiness... ;)

Congrats, great photos! I think I once attempted to break dance to the electric slide . . . perhaps I to am a freak and didn't even know?!?!

Thanks Erin! Rabid - I actually owned that book. I bought it at our school book fair in either 4th or 5th grade.

Not only did he own the book,that's him in the picture

So much hard work, certainly deserves to be honored. Congratulations!!

T - at times like this, I thank God that you do not know how to operate Photoshop.