So, if you are one of the up to one hundred and seven whole people who have read my past few posts about hunting faster, lighter, and smaller, I bring you........

Going back to conventional hunting.  I mean, I had no choice.  Well that's not true.

I was giving a wetland project tour to some folks, which around 3pm dissolved into, "We should probably go hunting.  Freeze-up is coming tonight.  Bet the canvasbacks will move."


I haven't harvested a canvasback in at least two years, so I said, "Yeah okay, let's go."  Now, the way I'm writing this makes it sound like I was all disaffected by this impromptu hunting opportunity, and honestly, that is not the case.  I knew that a freeze was coming - the type of freeze we used to see around December 10th of every duck season, and now sometimes don't see until after the end of duck season in early February.  And since it was the last week of duck season, well, why not? 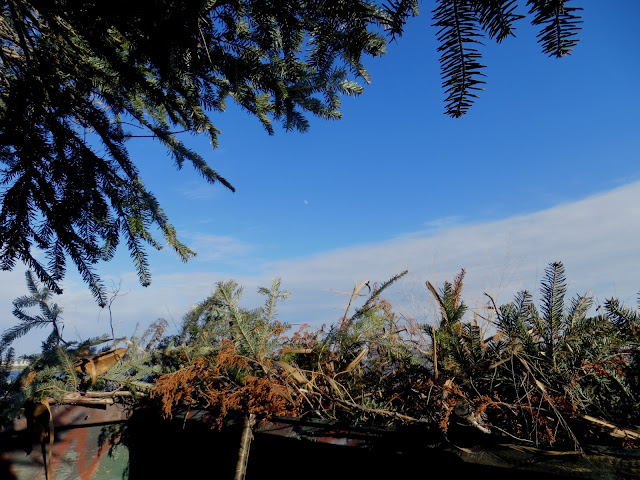 As has been the case many times this season, the three of us could have killed a 40 man limit of buffleheads if we would have paid attention to what was going on in front of us instead of running our mouths (I am at least as guilty as most, if not more so).  But the canvasbacks never came.    I didn't mind.  It was one more offshore hunt.  One more try to get some cold water canvasbacks.  Like most things in the last few years of east coast waterfowling, the timing just wasn't right.

For the first time that I can ever remember, we called the hunt off before the end of shooting time.  I have one more hunt left in me.  I hope it's more productive, and maybe even more exciting. 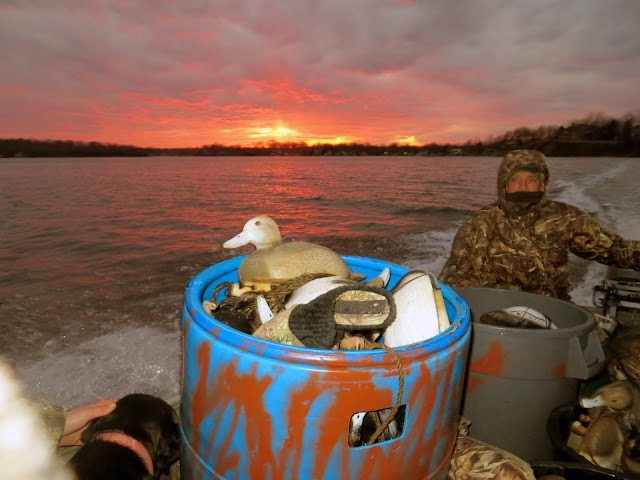 We have not seen a canvasback near our blinds in Smyrna in ages....

at least you tried. We were down in Maryland early January and I was hoping to get on some canvasbacks but no luck.

Yeah, it just wasn't happening this year. From what I heard, diver hunting on the Potomac and into VA's big rivers was pretty fantastic, but even then, no canvasbacks.

I saw them in creeks near the mouths of big rivers a few times, but never while hunting.