Are Kids Really That Tiring? 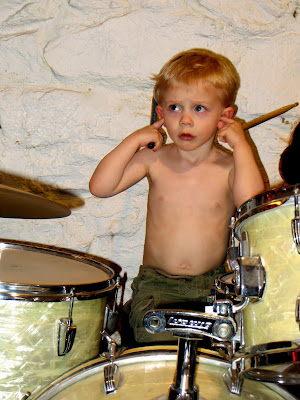 "It must be exhausting!", people say, "to have a little boy running around everywhere."  Then they proceed to complain about  how their Combat Fitness instructor doesn't respect the workout schedule laid out by their Body Pump instructor.  And it is so exhausting, you guys.

But honestly, they are right - they don't know how right they are, really.  Hank doesn't sit still.  Ever.   How do you convey that chaos, that anarchy, that blissful unlimited well of energy to someone who's only occasionally exposed to it?  You can't, at least not in words.

Sure, that are all kinds of memes on Facebook like, "A child's smile could power the world" and all kinds of other nonsense that makes me want to barf.  And I've tried letting people see videos of Hank in action, but it
just looks like we wound up a toy and let it bounce into the wall repeatedly, which is what Hank does for fun.

The boy has boundless energy and a nearly limitless imagination, constantly asking us questions like, "Where does outer space end?" and "If Otto the Cat died, and he lives with God and Jesus now, does he live in Jerusalem?"  Keep in mind, this is a 3-year old, who also thinks the biggest cut-down in the world is to call someone a "Poop Face."  It is absolutely exhausting and unimaginably rewarding. 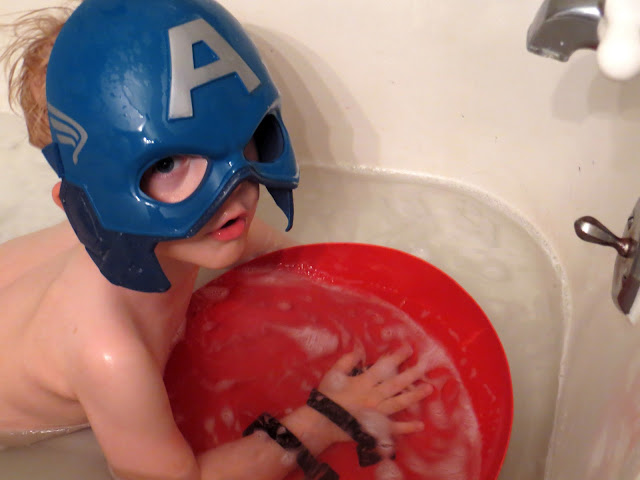 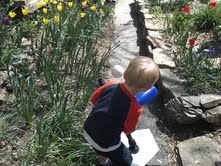 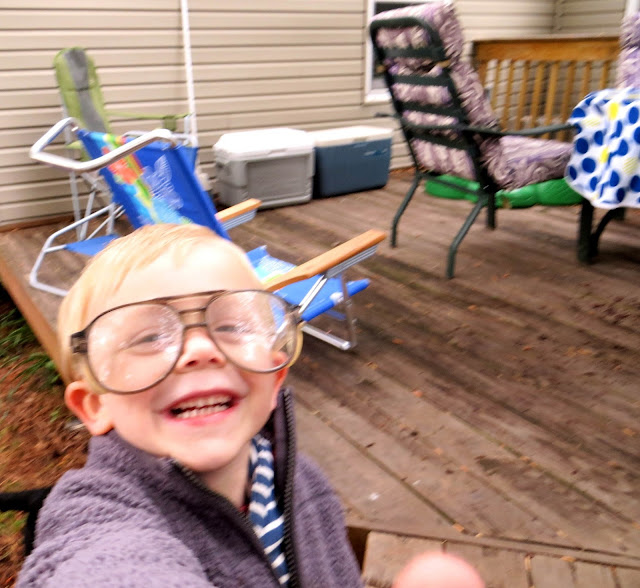 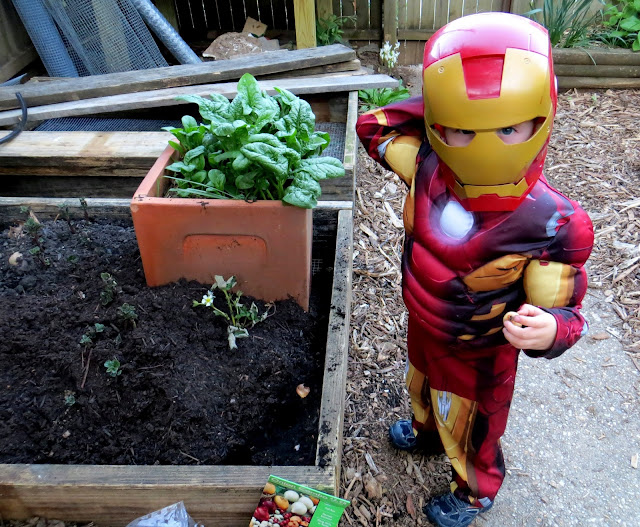 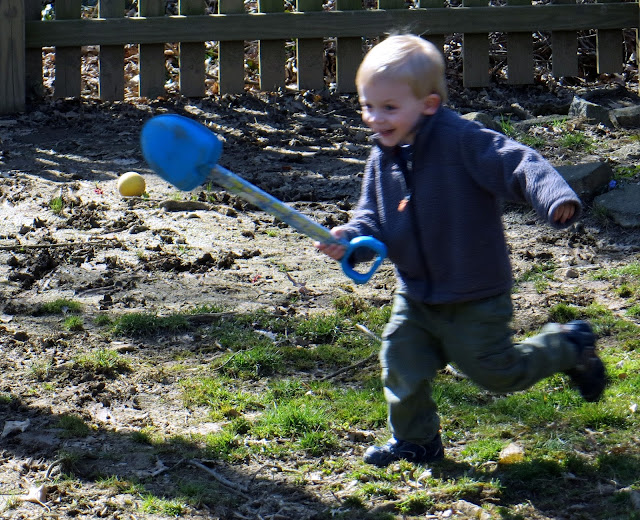 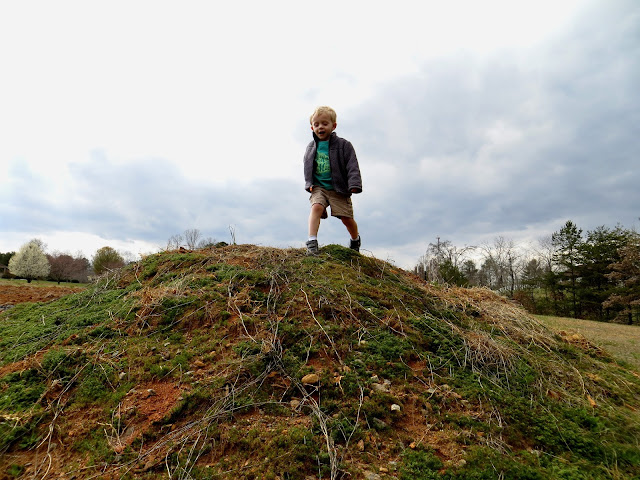 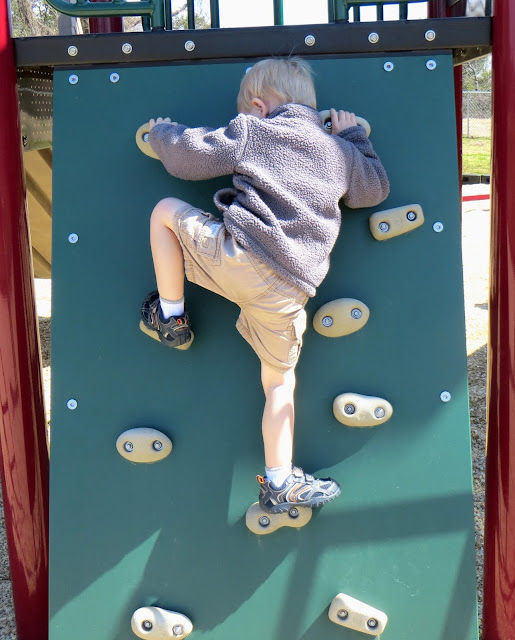 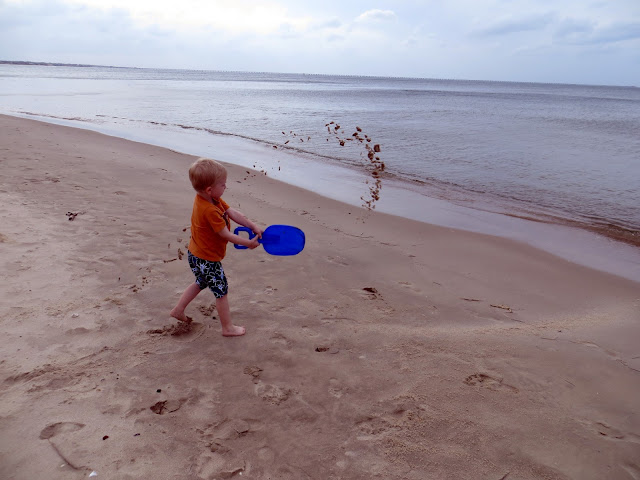 Do you see all that youthful energy and exuberance?  It's awesome.  But it does take a toll.  Guess how much energy I have? 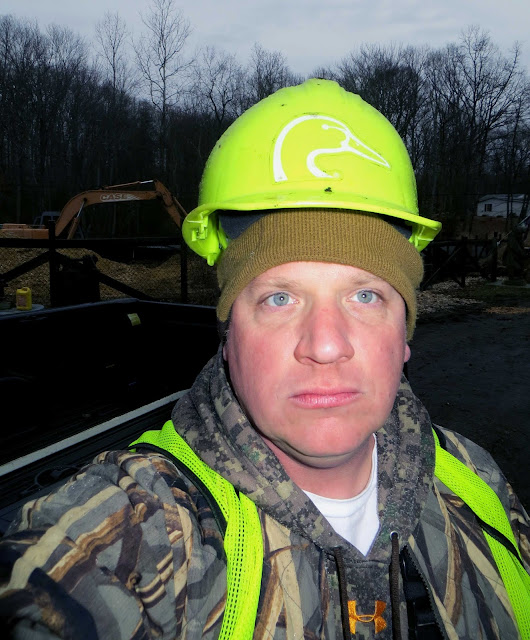 I make sure my sleep is the best it can be. I use a nose strip and a dental appliance to make sure I'm getting all the air I need. You can drop a tab of melatonin too.

You just have to relinquish all control and go ahead and have a few more ...

Jay (around the corner)

Relinquish control is something that's easily said. I figured out the concept "locus of control" when I was going through a tough time at age 16, and actually learned that term 20 years later. It's how I get to sleep some nights, I think to myself, "Stop thinking about that! Can't fix it!"