My blogging has really dropped a bit over this summer, and there's a variety of reasons for that.  First and foremost, my time afield has really been cut back due to some home repair urgencies, although getting my garden and irrigation system up and running this spring/summer also ate quite a bit of time.   Some general happenings: 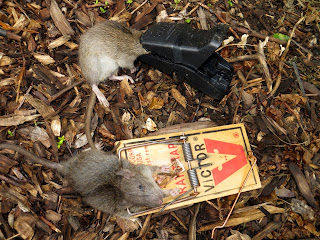 The Rats:  My new garden is great, and productive.  And full of raccoons (fenced out), squirrels (can't harass until hunting season), birds (can't harass, period), and rats.  I've been aggressively trapping rats for about a month now, and I've killed almost 40.  It's actually been a neat experiment.  The remaining rats (too old and smart to be trapped) are avoiding my garden like the plague, so in a way......mission accomplished. 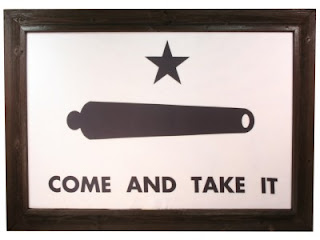 The Gun Law:   On October 1, Maryland will enact one of the nation's most aggressive and sweeping gun control laws in the United States.  In a very general sense, and like most blue state gun owners, I am preparing for October 1 in a way that will ensure that I am fully compliant with the new state law (which generally only affects new purchases of handguns and Scary Black Guns). 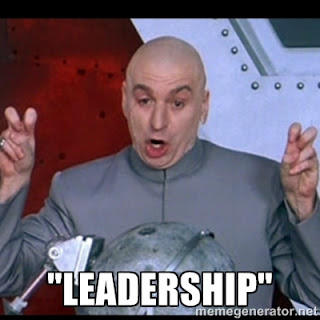 The Career:  I am working on a couple of fronts to bolster my skills in the realm of "expanding  my impact."   A few efforts seem ready to publicly move forward in the next month, so I look forward to telling you about those, when and if they materialize.   This effort, in itself, represents some personal growth because I am sometimes an impatient person and these types of processes are front loaded with one's own effort and investment of time and relationship capital, often (I'm finding) months before any movement seems to take place.

The Weather:  It has been the wettest summer on record, and the fishing is hit or miss.  It's been several years since I've been skunked so often.  I think it's been a month since my last outing, which is unheard of for me, certainly in the summer. I mean seriously, it rains every 60 hours.  This doesn't deserve a picture.  Boo rain. 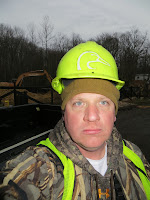 The Job:  When I took my current job two years ago, my (now) boss had in mind the completion of three major wetland projects which were tied up in funding and permit processes.   Two of the three are complete, and the third one just received a key permit that will allow us to move forward with construction soon.  Final negotiations, easements and other details are being hashed out, which is unnerving...but....good.  I think.  It has the potential to be the largest construction budget I've ever managed. And shut up, the hard hat over the wool cap is totes OSHA compliant.  I read it on the internet. 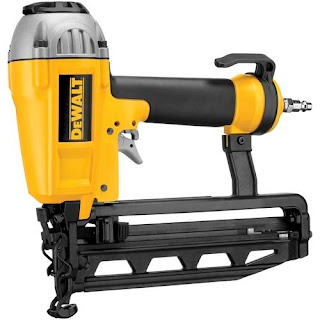 The Boy:  Being the Dad of a mega-active little boy is the best.  And exhausting.  Every day. 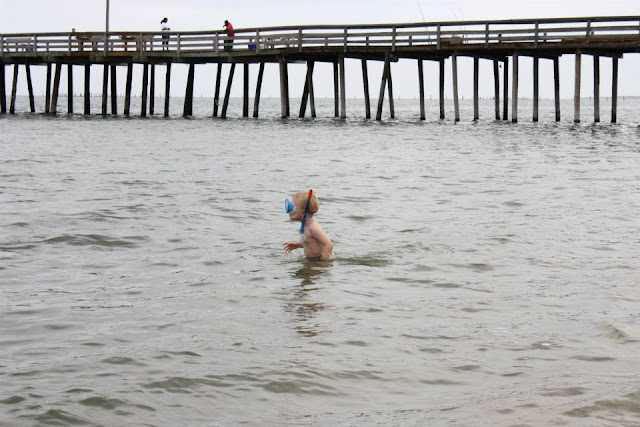 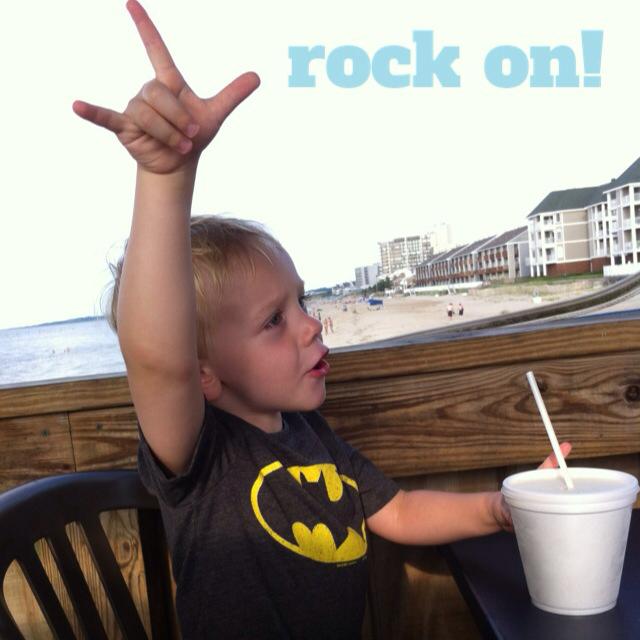