Until Mike from Troutrageous posted a monster rant about "year end blog round ups" in December 2012, I never really felt like they were all that big of a deal (read: superbly annoying).  But with a self-conscious year to think about it, yeah, I can see how the concept of "here's an article to sum up what I thought about the other stuff I wrote last year" is a pretty annoying one.  So, for once, I'll go full-honest and not write about the year of the blog (which was rather menial), but my year in general.

2013 was a weird one, but in the rear view I sense it'll end up being an important year.  January's conversations about "the day at day care" were replaced with December conversations about his Episcopal school's fundraiser's shortcomings, and which Catholic high school he should attend.....in nine years.  It's absolutely nuts.    Hank caught his first fish on father's day, and has grown quite a bit into a running, jumping maniac.  He's able to help around the yard and the farm as long as I can keep his attention.  Which is anywhere in the range from two minutes to two hours. 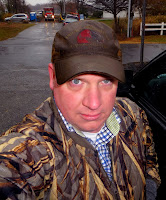 I put some really serious focus on my day job in 2013, partly because I planned to not require the income from a second job (teaching college-level biology at night) by the end of 2014.  I turn 40 in 2014 and....yeah...time to support myself on one job's salary alone.   It worked out differently and better than I expected in December 2013, with my boss offering to make up the difference in pay if I agreed to quit the second job and focus fully on my day gig as a habitat restoration project manager (with some new evening obligations that I couldn't accommodate before).

Now, though zero dollars richer, I am able to really focus on a job I love, not obsess over money, and really crank through another two or maybe three years at this organization.  I've never known true work stability, but I think that's what this is.  I am ecstatic to have a supervisor aggressively trying to keep me where I am.  That I love the job is just as important, and lucky.  It's not lost on me that while this isn't a financial change (for me), it could be a significant lifestyle change (freeing up an additional 4-8 hours per week).  Which is important because....

Working harder has meant less fishing and hunting, which stinks.  We'll see what 2014 brings.   This time last year, I did promise myself I'd hunt smarter and harder, and the results have been pretty good.   I've worked hard to get it done, and I'm far more confident in my skills as an outdoorsman because I've been successful at doing it on my own, my own way.  I did very little "destination" hunting and fishing in 2013, and that's something I really hope is different in 2014.  I'd like to make a real trip to do something.  Money's an issue, but who knows what might happen.

Then, there's writing.  My blogging has been less frequent because it's largely tied to my outdoor adventures, which for certain periods of 2013, were much less frequent.   I've also undertaken a couple of major writing projects, one of which is my first novel.  I started writing in October and at about 130 pages, it's half-ish done.  It's about a rather unspectacular man in this place in coastal Virginia who has to deal with some pretty spectacular events in a short period of time.  The working title is "A Needle Marsh Journal" but we'll see if it sticks.  I plan to finish writing in early 2014 and spend much of the year editing and cleaning it up.  Finishing writing will be, by itself, a monster of an accomplishment for me. 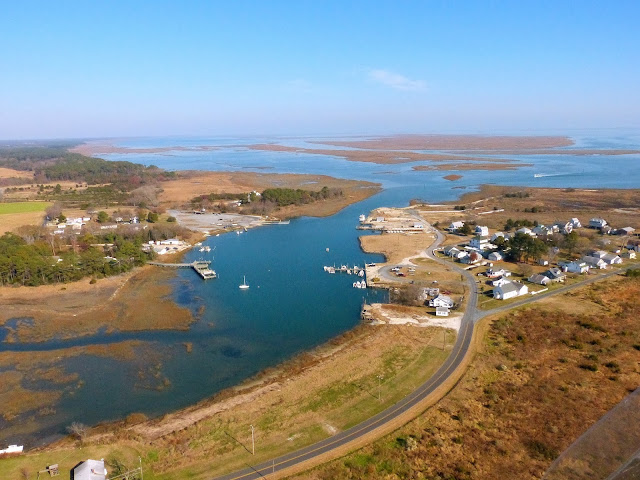 Thanks to Google Brain, my SEO score (previously SCREAMING HOT) took a huge dump in 2013, which I'm embarrassed to say has impacted my work on this blog.  People aren't finding the same posts they used to through search engines, which is causing me to ask myself that tedious and tiresome question, "Do I care?"  I think I'm close to 700 live posts and I have two posts with over 150,000 views.  Which is good.  I think.

Regardless, 2014 should likely bring some huge stuff to River Mud.  I look forward to sharing it here.  Thanks for stopping in today and over the last six-plus years. I do appreciate it.