My wife and son both had off of work and school before I could get away from work on the holidays, so they headed south to North Carolina to be with our family.   I followed them about four days later, breaking up the nine hour drive with a stop in the headwaters of the Nottoway Swamp.  My brother, one of the area's relatively few resident waterfowlers, was still out on the tugboat, so his friend showed me a section of (his) privately owned swamp for a quick morning shoot before I hit the road to finish my trip.  My brother T even sweetened the deal by lending me his Mack's Big Ditch Waders and his Mossberg 935 shotgun (the gun I use most often as well), so I wouldn't have to drag mine along on my entire Christmas trip. 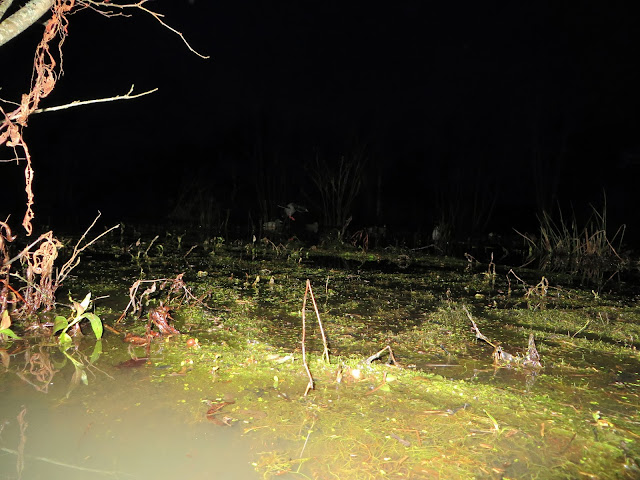 The walk into the swamp was great - cold weather had finally arrived.  We snuck through heavy brambles and over old cypress knees as the elevation dropped lower and lower, the pine needle forest floor finally ceding to rotting maple and swamp oak leaves, then to standing water.   Aquatic vegetation was so incredibly thick in the swamp that it was hard to wade, which I knew might make for a great hunt.  Soon enough, it was shooting light.   As I've written before (but not recently), hunting in timber is very challenging before sunrise - the only light is overhead, where we were able to see small and silent flocks of wood ducks and ring-neck ducks crossing the swamp, heading from their roost to their chosen feeding area.  As the sun rose, it was hard not to be taken in by the peacefulness of the place. 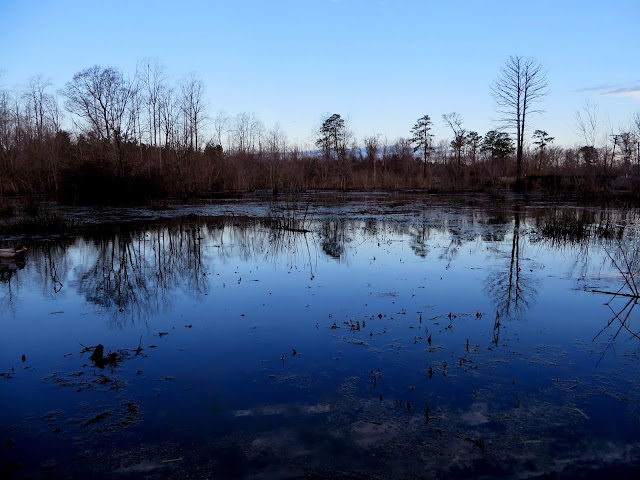 And then we shattered that peace with a volley of ringnecks.  I shot once and got very lucky - the duck plummeted into the swamp just 15 yards ahead of me.  As it fell, I tried to shoot another duck, but a shell was jammed in the magazine.  T's buddy apparently can't shoot straight, so the rest of the ducks lived.  A pair of wood ducks came in while I was messing with the gun, and T's buddy shot one, sailing it across the swamp.   As he carefully angled through the cypress knees to retrieve it, a flock of mallards dropped in from over the treeline.  I hastily cleared, or so I thought, and fired.  PING!  I had accidentally reloaded the spent shell.  What an idiot. 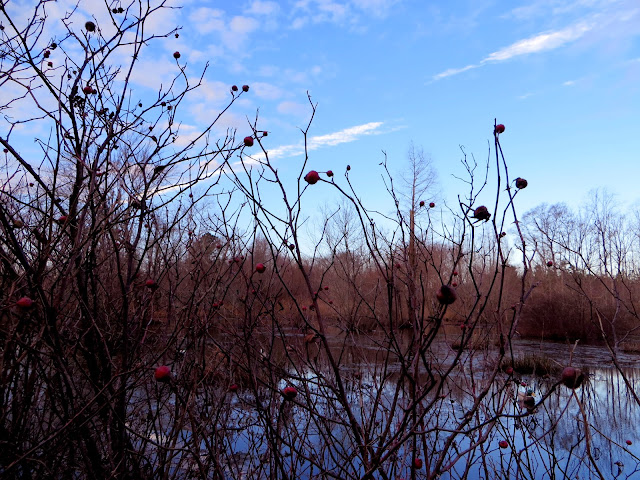 After that rather exciting 20 minutes, we had very little action.  Birds appeared to have good local knowledge and knew exactly where they were headed.  By 9:00am, I was walking back out of the swamp, admiring all the cool living things in the swamp like this Old Man's Beard lichen - things we've lost along the I-95 corridor due to 400 years of land abuse. 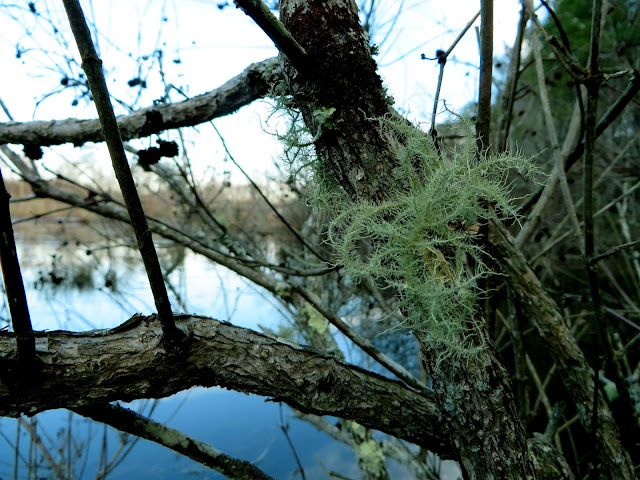 With my duck and my suitcase, I headed on south for Christmas.  Sometimes, hunting doesn't have to be arduous or involved.  You just have to go. 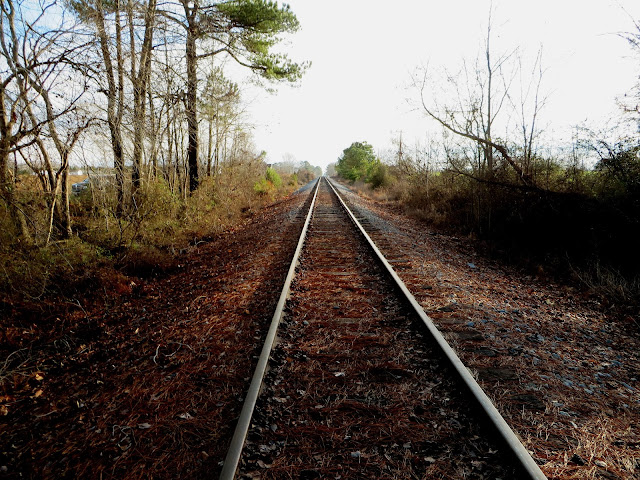