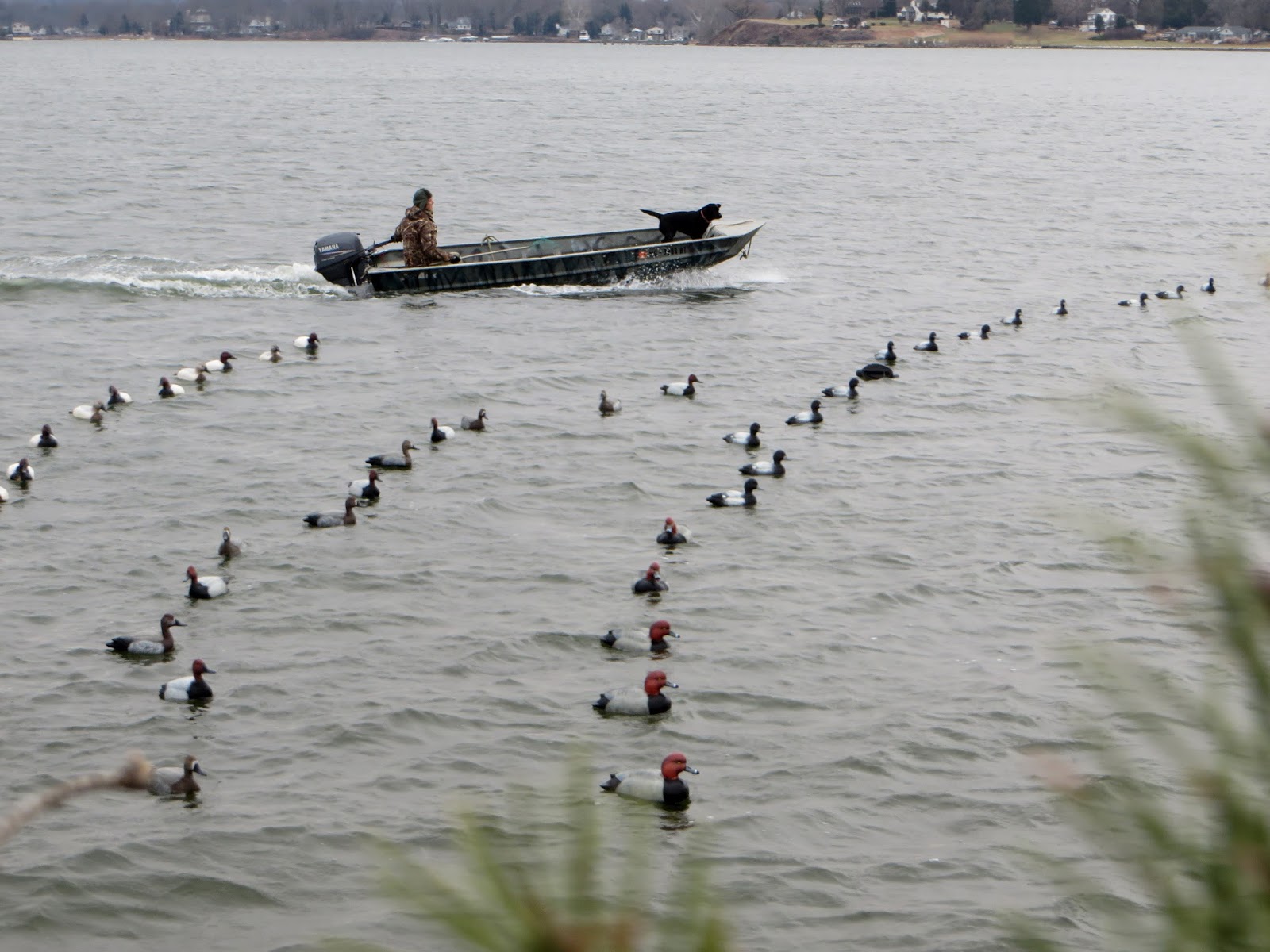 This was a funny hunting season.   I have a few "big" thoughts about it but I'm not sure with which one I should lead.   So I'll just pick one.

It's so freaking cold.  This has been the coldest winter in 20 years, and the second coldest in 35 years.  The early and consistent cool, then cold weather moved wildlife in a way that hunters like to see, and I got to take advantage of that.  Even warm hunting days, something I've grown used to, were filled with active game recently arrived from other, colder areas.    For the first time in years, I had to think about safety this winter, because river ice provided great temptation to go after ducks and geese.  We stretched the bounds of safety a bit, but I pulled back the reins several times as well.   Toward the end of the season, I cancelled my own hunts and declined hunts with others with alarming regularity.  It was just too cold, and here in February, I still have the remnants of November's bronchitis to prove it. 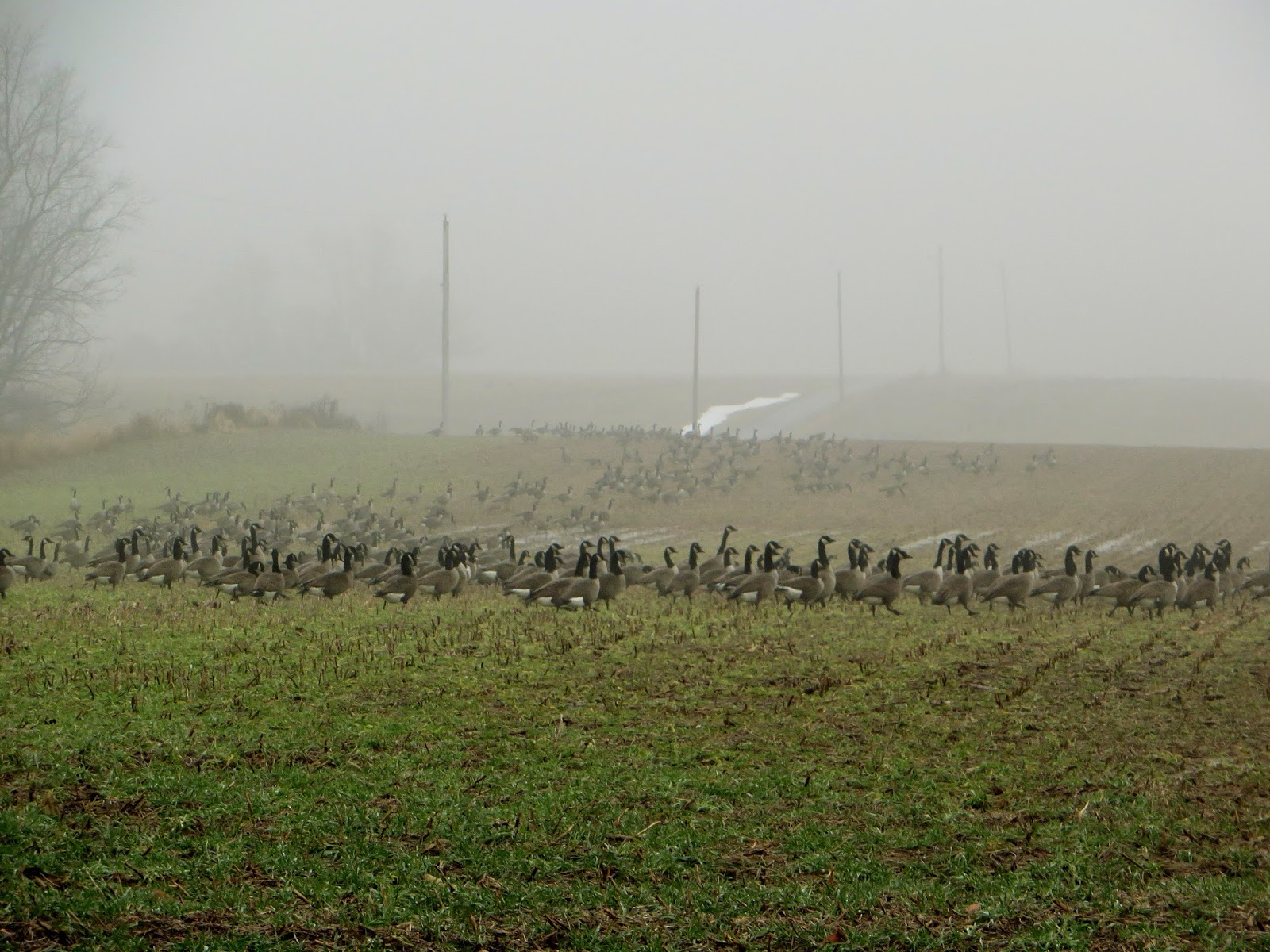 Warm Winter Tactics Don't Work in the Cold.    When it's warm (say, 42 degrees), you know that the day's first flight (or first movement by deer) will likely be the only one that happens between 6am and 3pm.  Therefore, you can end your hunt by 930am and go on with your day, knowing you've seen the best of the day's wildlife movement (not always true, by the way).   When it's cold (say, 7 degrees), wildlife acts much differently.   Geese sleep on the water until 1130am.  Or 2pm.  Or 430pm.  Or until night time.  Deer come out into wide open pastures to feed at 2:45pm, after morning hunters have left and evening hunters are just setting up to hunt.  As a result, my "quick strike" hunting approach is a loser in these weather conditions.  I bailed on a goose hunt at noon (6 degrees outside, we set up at 6am); the other hunters killed their limit of geese at 4:15pm (they also caught bronchitis).  On another hunt, I left the blind at 10am with my limit of scaup.  The other hunters shot limits of canvasbacks, redheads, black ducks, and mallards through the remainder of the day (26 degrees and white-out conditions).   The next cold winter we have, I'll be mentally prepared to spend entire days afield to increase my odds of having "memory book" hunts with my friends. 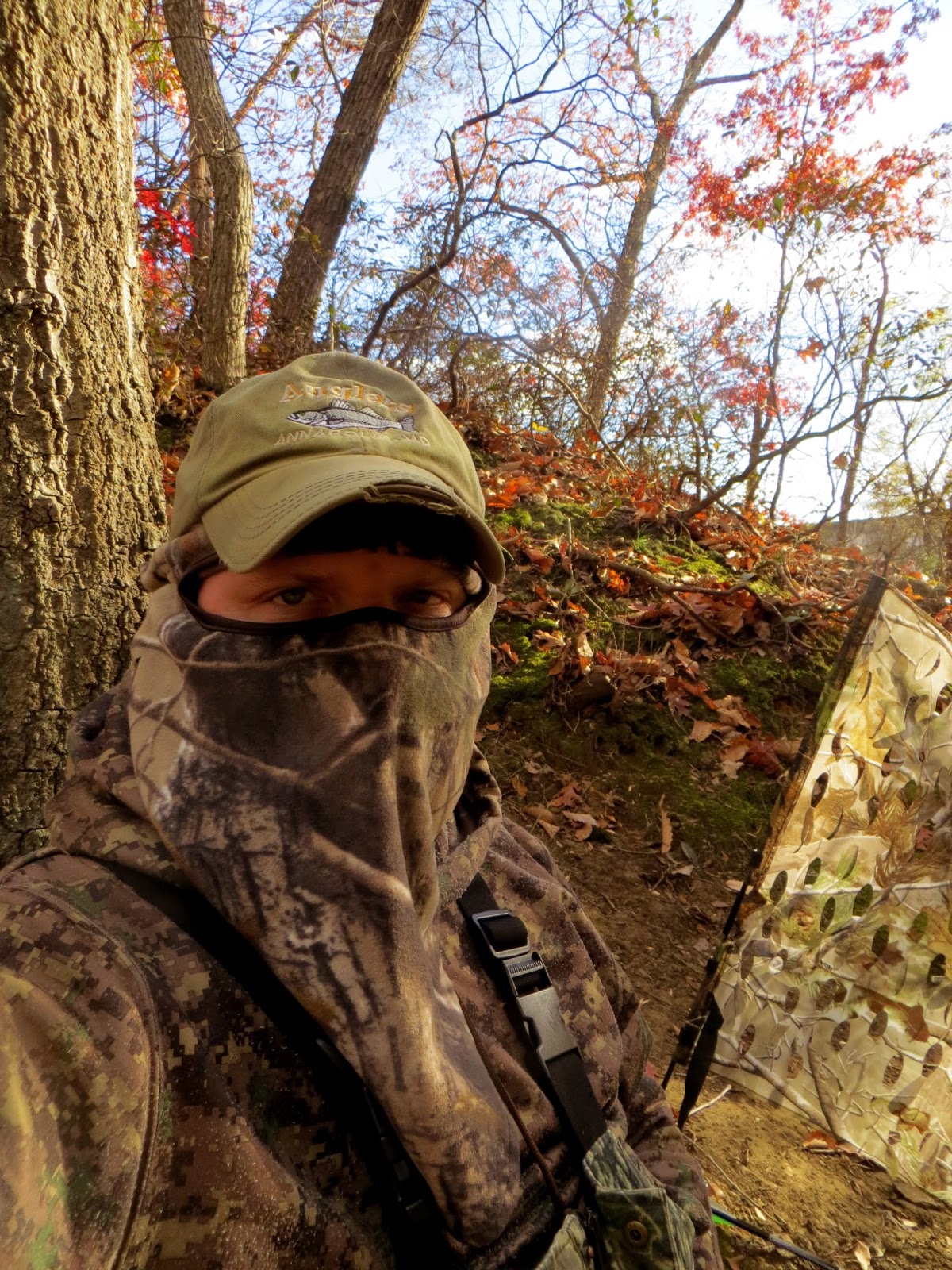 Opportunities are Opportunities.   This was a really, really good season as far as opportunity, although  I never shot my two goose limit or my six duck limit in a day.  But almost every hunt featured at least one fleeting moment where I had an easy chance to put one or more birds (or deer) in my bag.   Generally meaning deer at 40 yards and birds at less than 10 yards.   In some cases, I missed an easy shot.  In several others, I failed to shoot.  My gun jammed after I crippled a bird, forcing me to watch the bird barely scrape its way over the tree top and escape.   Once a flock of ducks flew at us, then 5 feet over our heads, while our guns were shouldered (in the fog).  Another day in the fog, five geese almost flew into us as we were setting up our field hunt.  Our guns were all cased, in the goose pit, 20 feet away.   I had ducks fly right through my decoy spread as I checked my smart phone.  Yeah, most of my failure to connect this season was not due to "not being there" or "picking the wrong day" or "not being on the X."  I had chances.   I plan to think about what I can do differently to avoid some of these situations, although the resolutions that immediately come to mind are "get more sleep," and "stop thinking about work while you're hunting."

For Next Year.   Ehhh.  Who knows.  I did a lot of smart things this year.  I wish I would have had more hunts (in slightly more reasonable weather) to try some more smart things I had planned.  I hope to keep a kayak at my hunting lease next year, which will save me time, effort, and most importantly the stress of hauling it 80 miles each way in the dead of night, on top of my truck.  I also hope to hunt at least one Sunday in Virginia with my brothers, sweet fruit of the effort to roll back the Sunday hunting ban.   Everything else?  Not really worried.  Many things can happen between now and October. 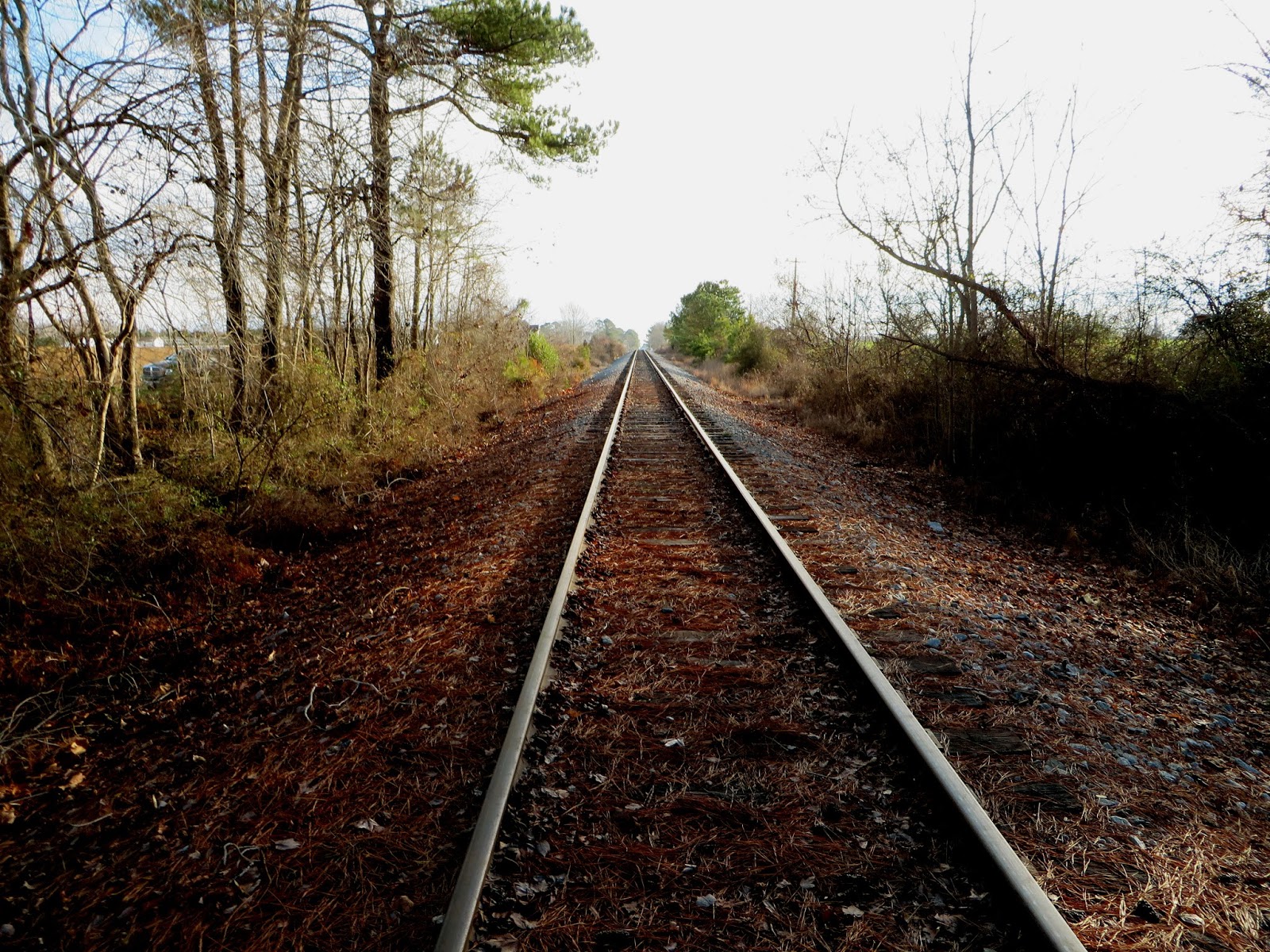