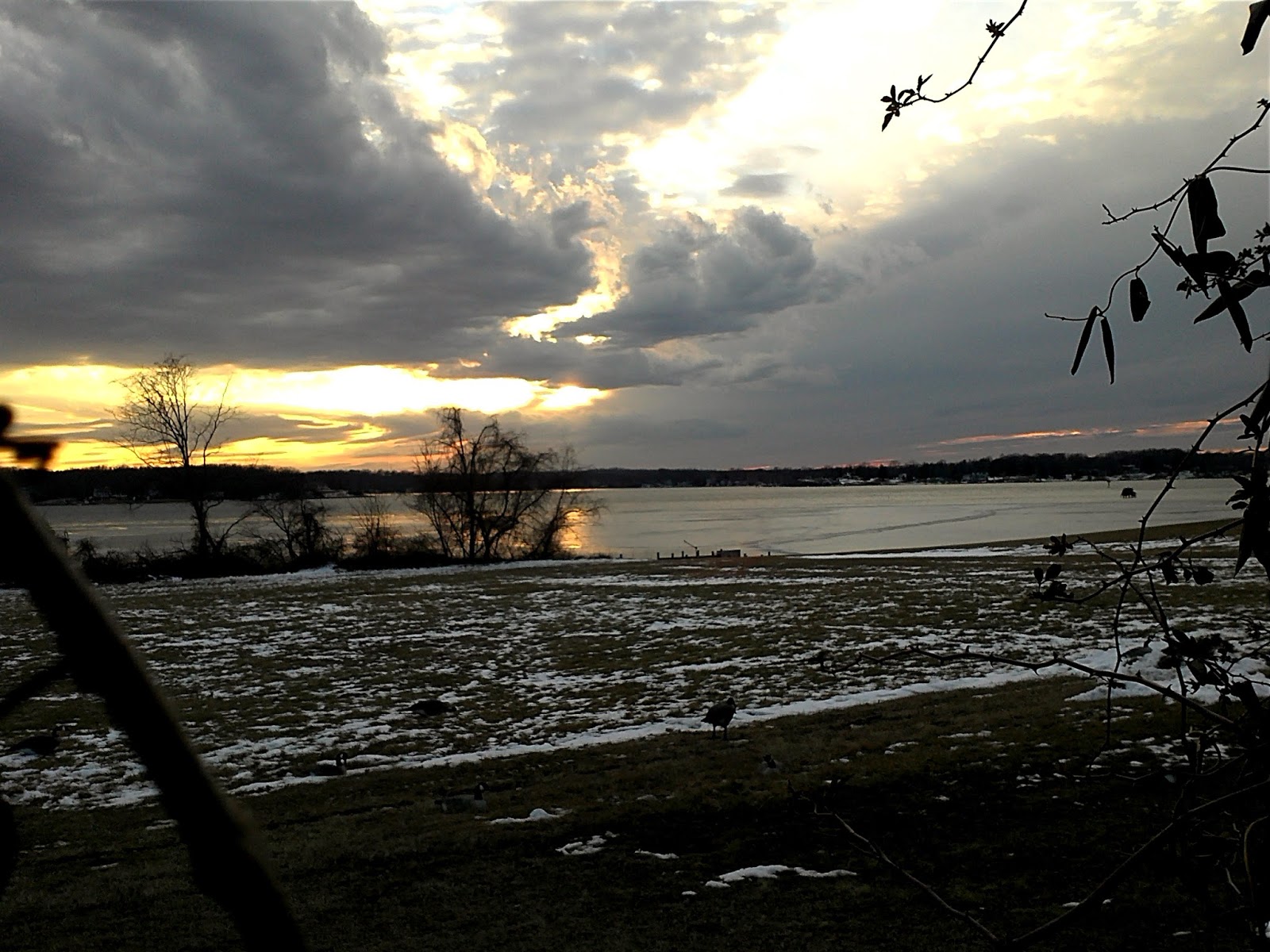 If you live in the eastern half of the United States, you'd like to meet the term "Polar Vortex" in a dark alley and pummel it.  If you don't, the above shows you a picture of a polar vortex moving into town.  When I hopped in the goose blind at 3:00pm, it was 44 degrees out with no wind, no clouds.   By the end of legal shooting time at 5:15pm, it was 21 degrees with winds gusting to 30, and a wind chill around 0 degrees.

For the second time this season, and only the second time in several years, I got really cold.  I was literally shaking.  A very few geese flew as the cold front pushed in violently, but those birds were coming up out of one creek, passing over just one or two peninsulae, and then setting down in another wind protected creek.  We never even had a shot.

Though there were a few days of hunting season left, I was done.  I am done.  Ready for warm mornings and turkeys and bass and trout.   I am a blessed man - I received at least one invitation for every day of the last 10 days of hunting season.  This was the only hunt I went on, borne of convenience.  I turned every other hunt down because work is busy, because it's late January, because I'm done.  Appropriately or ironically, I said no to a hunt on the last day of goose season because I was asked to testify on behalf of Maryland DNR and a local delegate on a Sunday hunting (expansion) bill here in the county where I work.   It's been a decent season, though the coldest I remember in about five years.   My summary of the hunting season will post up in a few days.  Now is the resting time - my only one of the year. 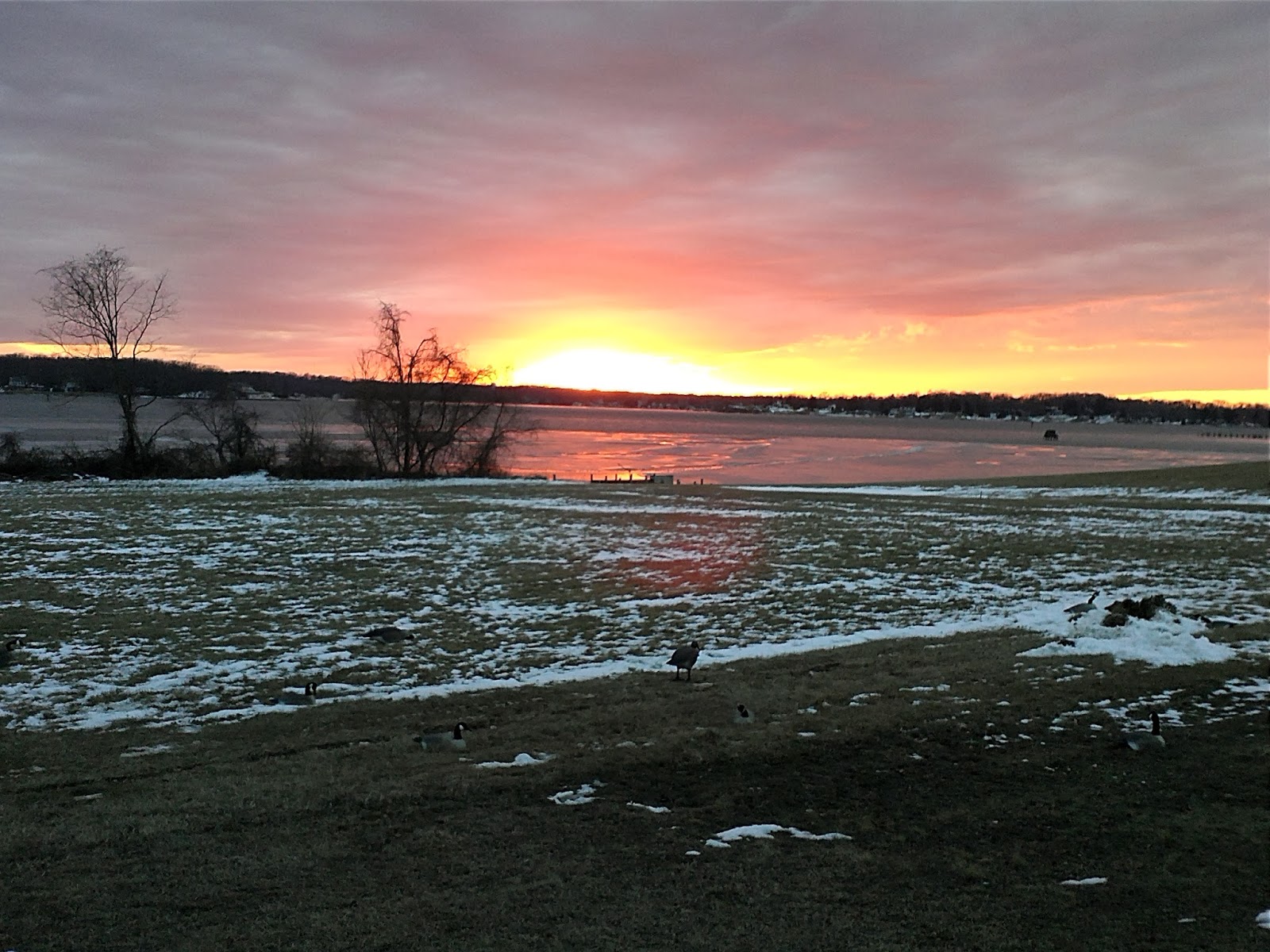 So glad I live in Florida. That looks terrible. Glad ya didn't freeze to death!