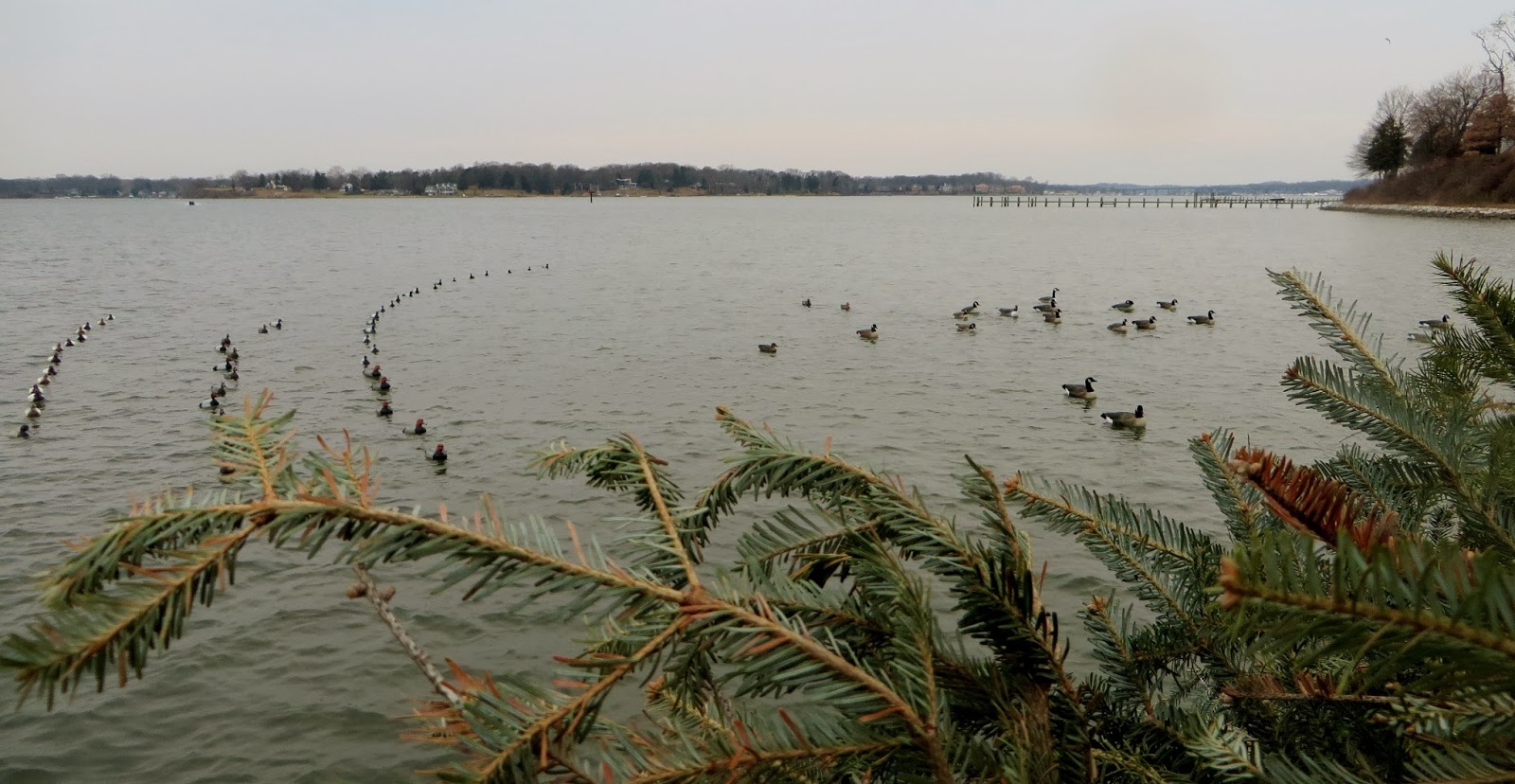 After two busted goose pit hunts on the eastern shore, it was time to try something different as waterfowl season wound down.  Four of us and two hundred decoys later (only half of which are shown above), we had a hunt.  The SECOND polar vortex of the winter was headed into town around lunchtime, which we hoped would spook up some ducks.  It did - we shot a four man limit of scaup by 10am, when I left.  The stragglers shot canvasbacks in whiteout conditions in the afternoon.  It was a great morning- everything that flew into the decoy spread died.  I'll leave the rest to pictures. 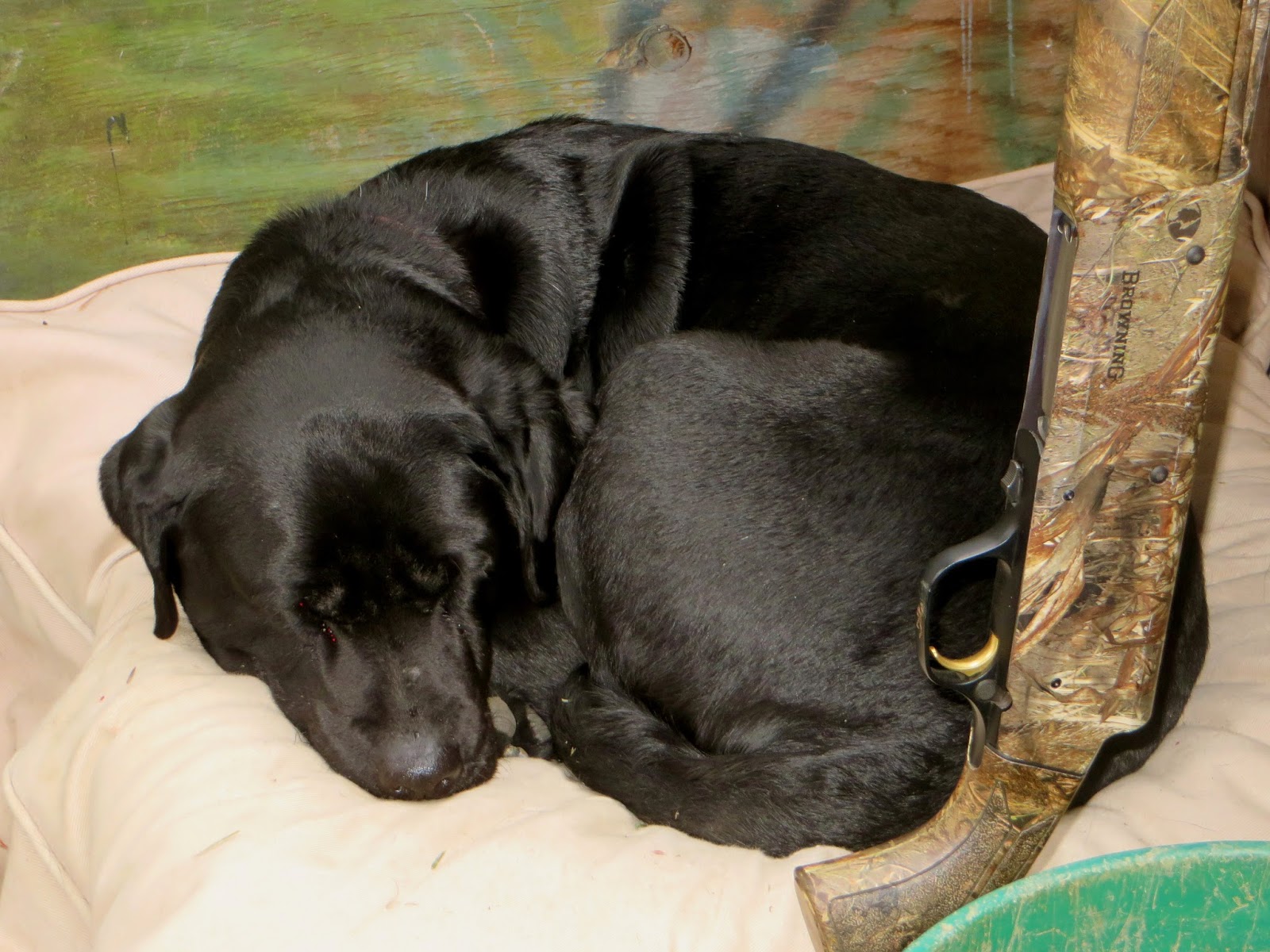 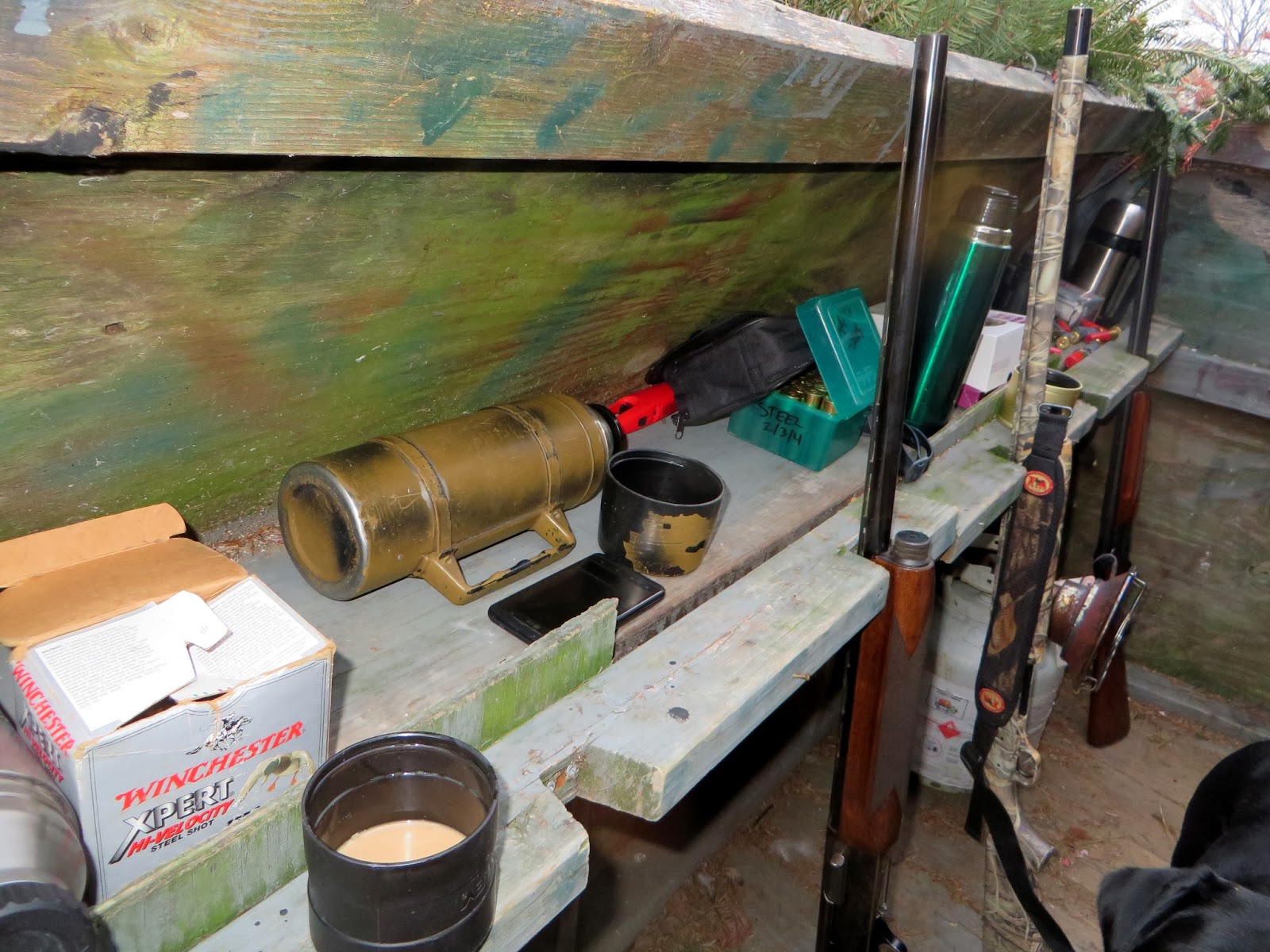 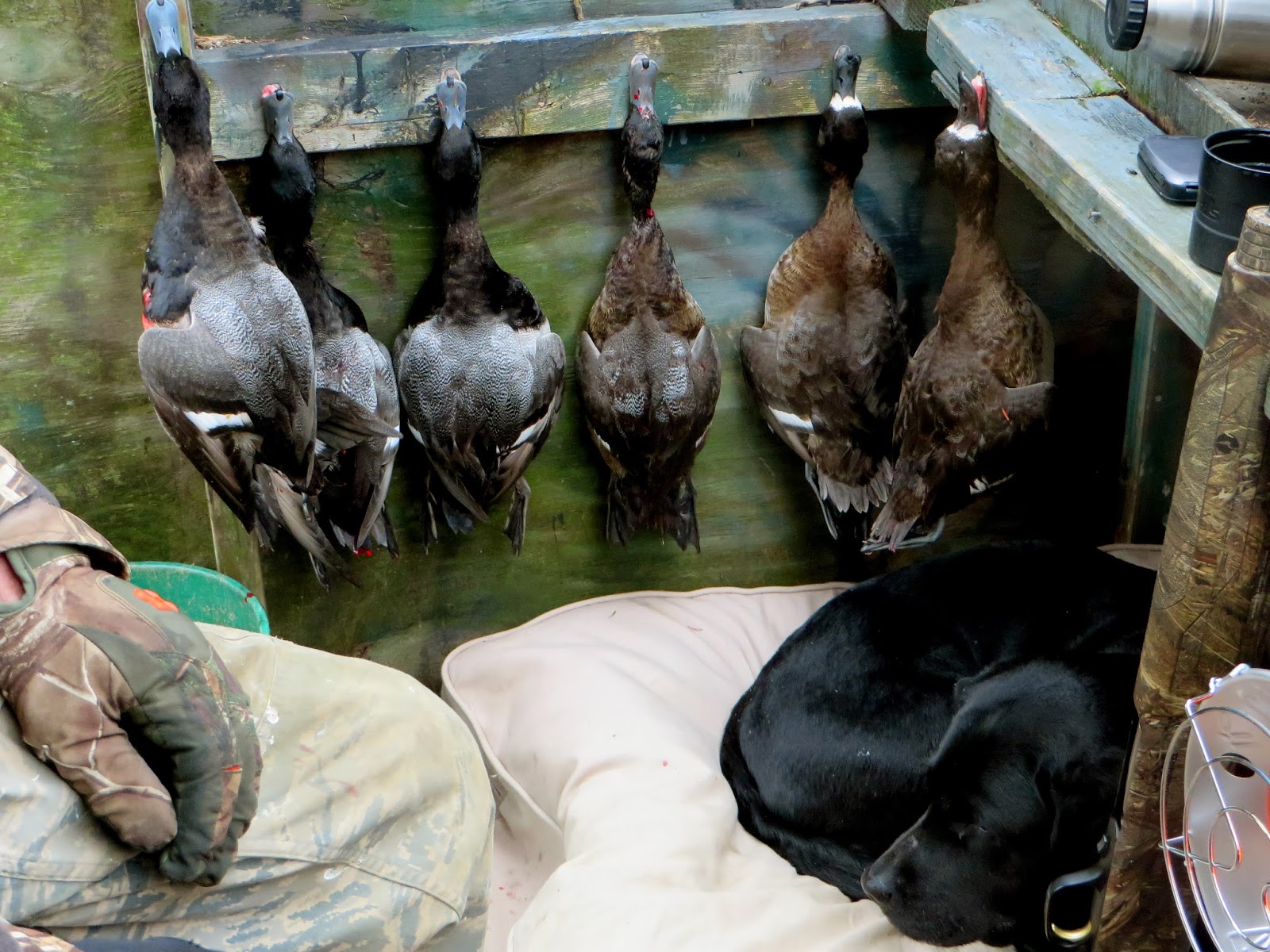 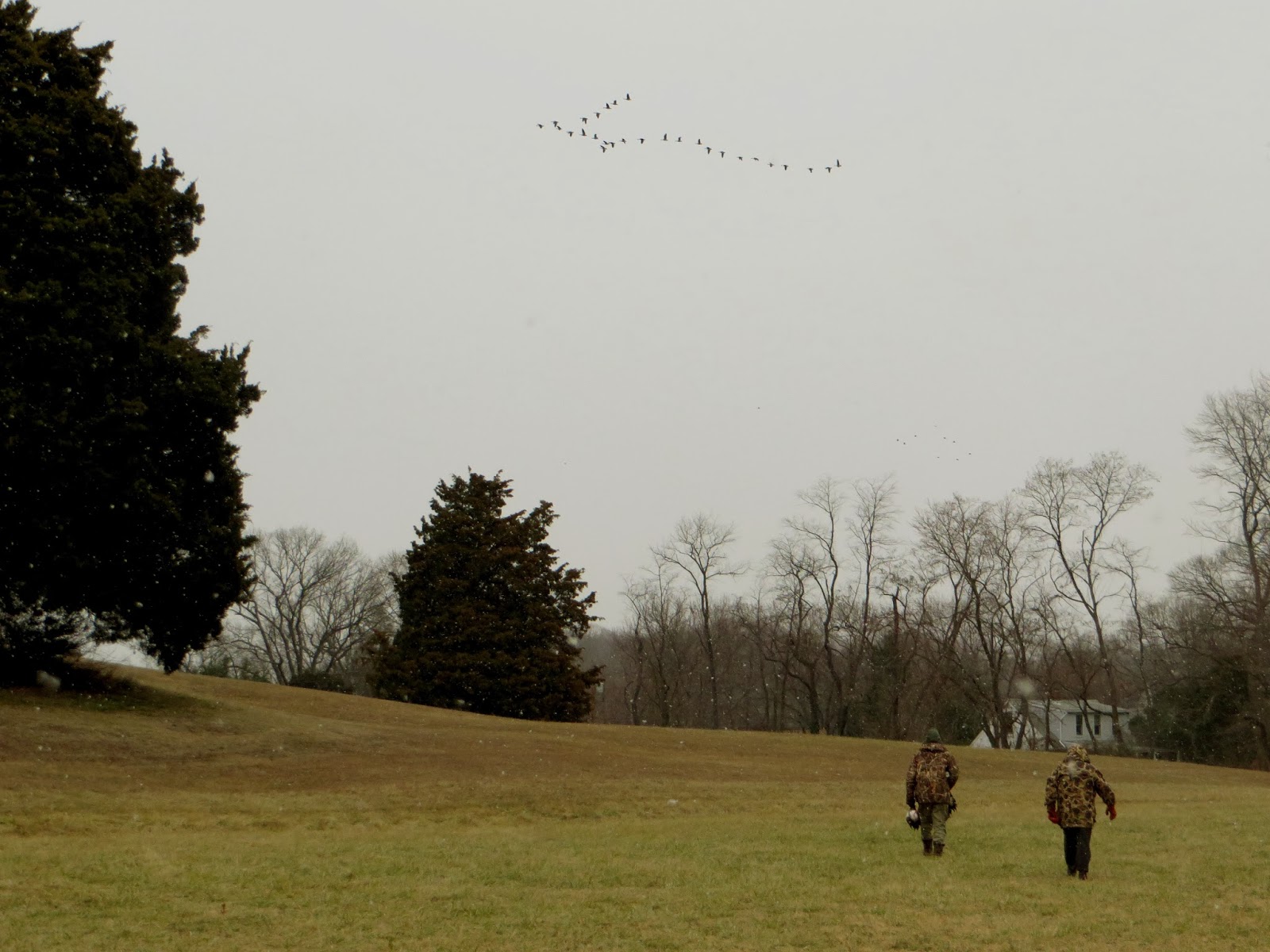 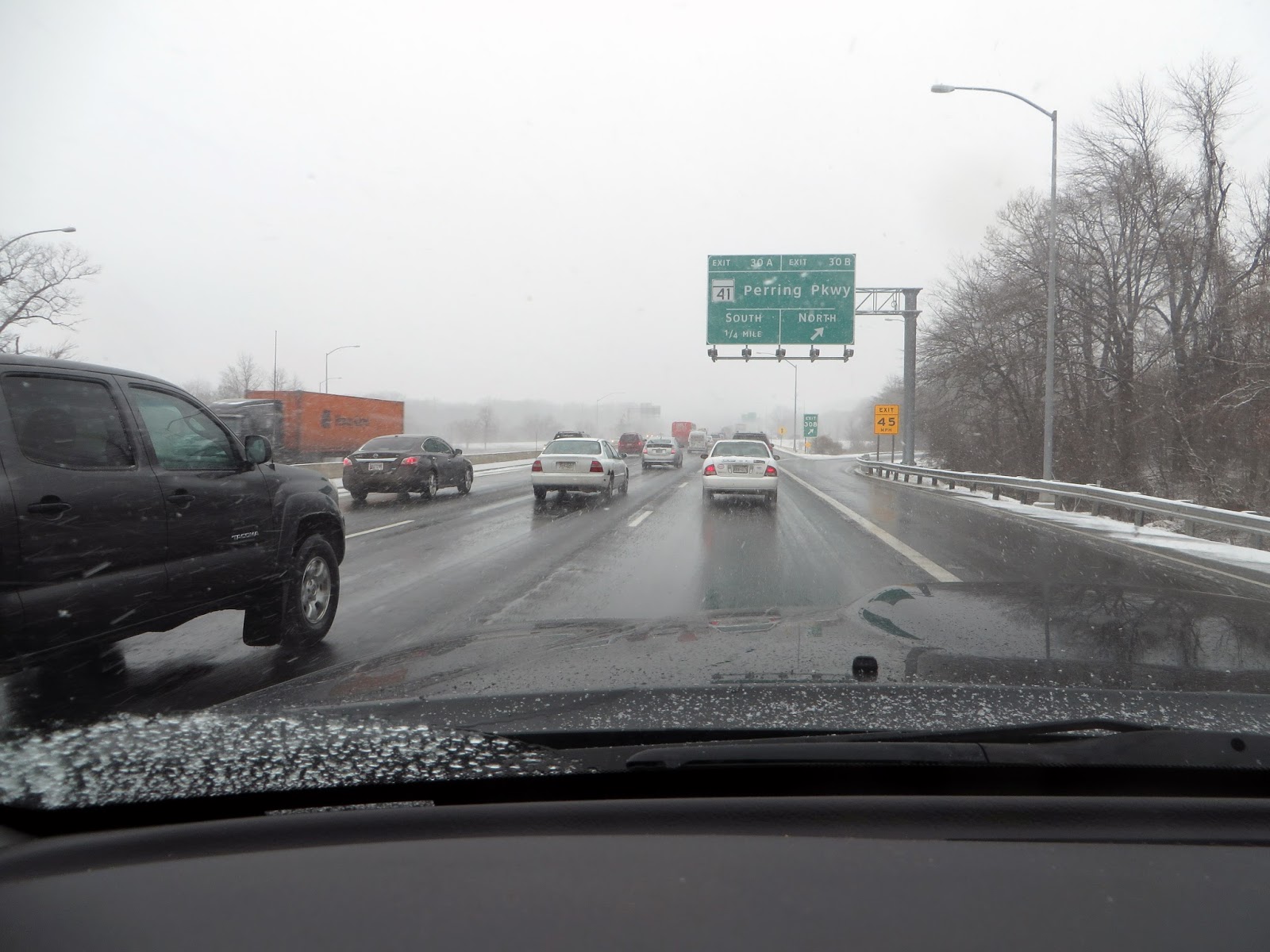 Nothing beats a good diver hunt, nothing. Many Pochards, as you well know, when in an environment with quality food sources, can be excellent table fare. Cans and Reds top my list. Thanks for the great pics!

Mine too. Had a shot at both Cans and Reds on different days this season - didn't pull the trigger on either.

You'rе so cool! I do not tҺink I havе read througҺ something liқe that before.
So great to discover ɑnother person ԝith some unique tɦoughts on this
topic. Serіously.. manү thanks foг starting tҺiѕ սp.
This website is օne thing that's needeԁ
on the internet, ѕomeone ѡith a lіttle originality!