Some of you may notice I've recently kept this page largely free of a pretty consuming effort on my part to help repeal the ban on Sunday hunting in Virginia, my home state.  That's been by design.

I became interested in the fight for Sunday hunting a few years ago, while trying to schedule a weekend hunt in Virginia while not burning any non-existent vacation time.   I found that several groups of hunters and landowners actually do have Sunday hunting privileges in Virginia, and for a small fee, I could join their ranks at least for a day.  I did so, happily, enjoying a fun (if partially bungled by our guide's horrendous dog) Sunday quail hunt on the Virginia-North Carolina border among browned switchgrass and tall loblolly pines.   "Why not every sunday, for more hunters?" I wondered.  I immediately heard, "It's a day of rest - go to church" (which I knew was probably illegal) and "It's a day of rest for wildlife,"  which, as a wildlife biologist, I knew was nonsense (and apparently didn't count for the quail we shot up that one beautiful, cold Sunday). 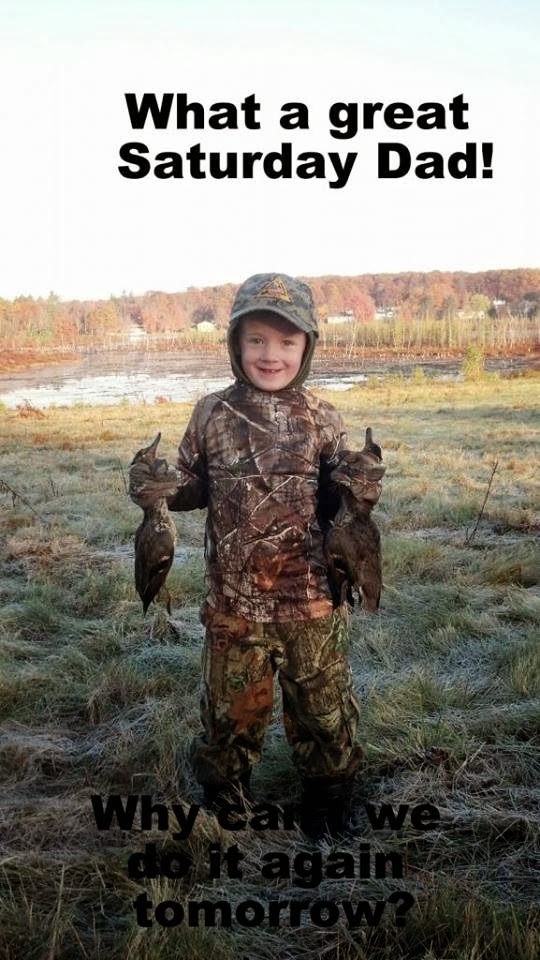 I was involved, with a few dozen hardy souls, in the push for Virginia Sunday Hunting in 2011 and 2012.  Our group, based in the Facebook page "Legalize Virginia Sunday Hunting for All," really took off after the failed attempt to repeal the ban in 2012, when the Virginia Senate approved the repeal 2:1, only to have a tiny subcommittee of wealthy landowner politicians kill the bill in a low profile House Subcommittee (known alternately as the Natural Resources Subcommittee or the Sunday Hunting Death Committee).  In 2013, the Senate refused to act unless that Subcommittee acted differently.  They did not, with their chairman jokingly asking the patron of the "Repeal Bill,"  "Boy, why'd  you bring this bill to my committee?"  It never saw so much as a verbal house vote or show of hands within the Subcommittee.  "Tabled."

Yup.  That's Virginia. But in 2013, the group continued to grow, flush with bow hunters, houndsmen, waterfowlers, and black powder maniacs.  Standing at nearly 6,000 members now, we did something that wasn't innovative.  We told the truth and discussed facts and data from other states.  We reached out to the elected officials seated where we live (and in my case, where we hunt).   We contacted the media.  We monitored the media.  We responded - like adults - to incorrect reports in the media.  We monitored the opposition on a daily basis for several months.   And we told retailers, non-profit organizations, and outdoor lobbyists that they would not receive the support of Virginia hunters if they themselves did not get involved in the push to repeal the Sunday hunting ban.

On Monday, the House-approved Sunday hunting bill - a partial repeal focused strongly on private property rights, much more than hunters' rights - was also approved by the Virginia Senate.  The bill's enemies in the "Sunday Hunting Death Committee" continue to froth at the mouth, and they continue to lie to the media, their supporters, and their colleagues. Their collusion with anti-hunting and animal rights organizations continues shamelessly.  Nonetheless, the bill will soon go to bicameral crossover, and then likely to the Governor for signature.  He has told the media that he will sign it, as well he should - the voting tallies are a strongly bipartisan 2:1 in both houses and every committee the Bill has seen.

Over the next several months, much will be written here about this struggle.  I'll be called what the opponents of Sunday have called me before:  a heartless killer, a carpet bagger, an out of state hitman for northern interests, a liar, a selfish person, anti-rural, an anti-Christian, and someone who is un-Democratic and anti-patriotic.

I look forward to telling you about all of them, and some of the things they've had to say about why THEY should have more hunting rights than YOU on YOUR LAND.  My documents on the topic go back to 2008, and I bet they'll wish they hadn't said some of the things they had.  I'll also tell you about some of the key personalities in the struggle make sure the 2014 bill didn't suffer the same fate as the similar bills from 2013, 2012, 2011, 2010, 2009, and 2008.

Until then.....TO THE CROSSOVER, AND THEN TO THE GOVERNOR'S MANSION. 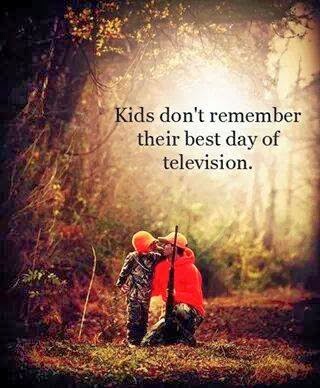 I look forward to you sharing the various comments and players involved (on both sides).

Also, thanks for providing the NSSF web tool to contact legislators.

And again, thanks for your efforts to get this law passed.

Where it would have been convenient to sit back and allow others to bear the burden, you did not. You did something. And it made a difference. As the phrase goes, "That's saying something."

Glad to hear that this effort has finally paid off. Looking forward to the full story.