Hitting the Reset Button or "Just One Fish"

I got to go down to the fishing hole.  First time this year I've been back.  "Why" is a harder question. 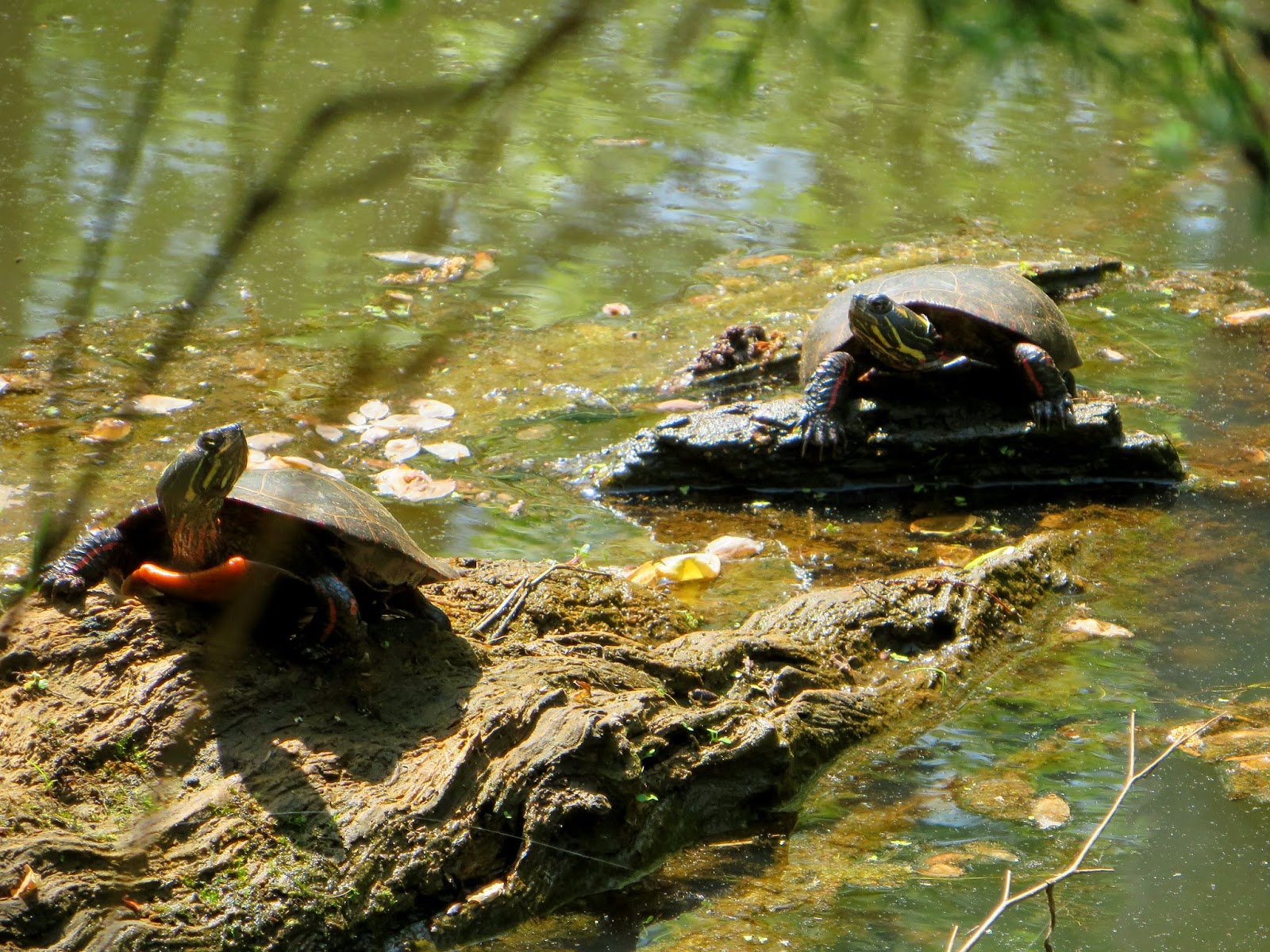 I have been disconnected lately, tasked to solve problems and forge progress.  The costs have been high and have come in 60 and 80 hour weeks for several months.  Another bad idea, to stop and fish - there's no time. 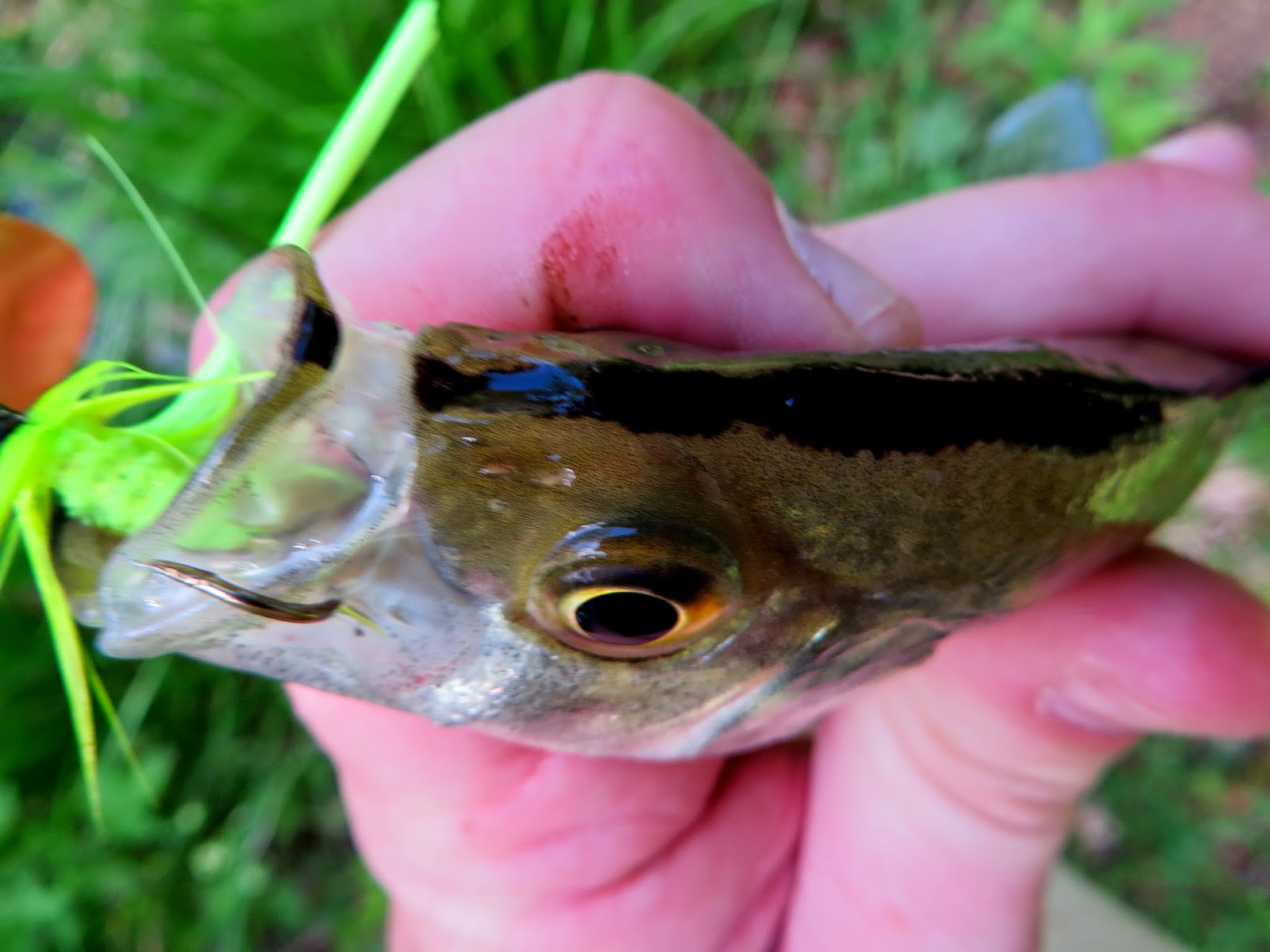 I fished for an hour.  One big bass threw a hook after going aerial.  I got a single crappie in hand, and then the lure used to catch it was lost to a sunken log.   No fish rising.  A few quick silver flashes - spawning crappie.  I hooked my lure to an eyelet on the rod and decided to take a walk.  I smelled the earth, warming on the first truly hot day of the year.  I watched spaghnum slowly trying to overtake soil and rock.  I listened to the water running.

None of these things should be surprising because I spend my days working on habitat restoration sites.  I'm surrounded by the smells and sights of plants, soil, and water.  But I realize that I don't see those things when I work.  I smell diesel and I hear the chatter of the foreman, ordering more material.  I hear equipment operators arguing over whether today's work was built too high, or yesterday's work was built too low.  I smell fresh leaf compost, generated not in a forest but in an industrial processing yard. 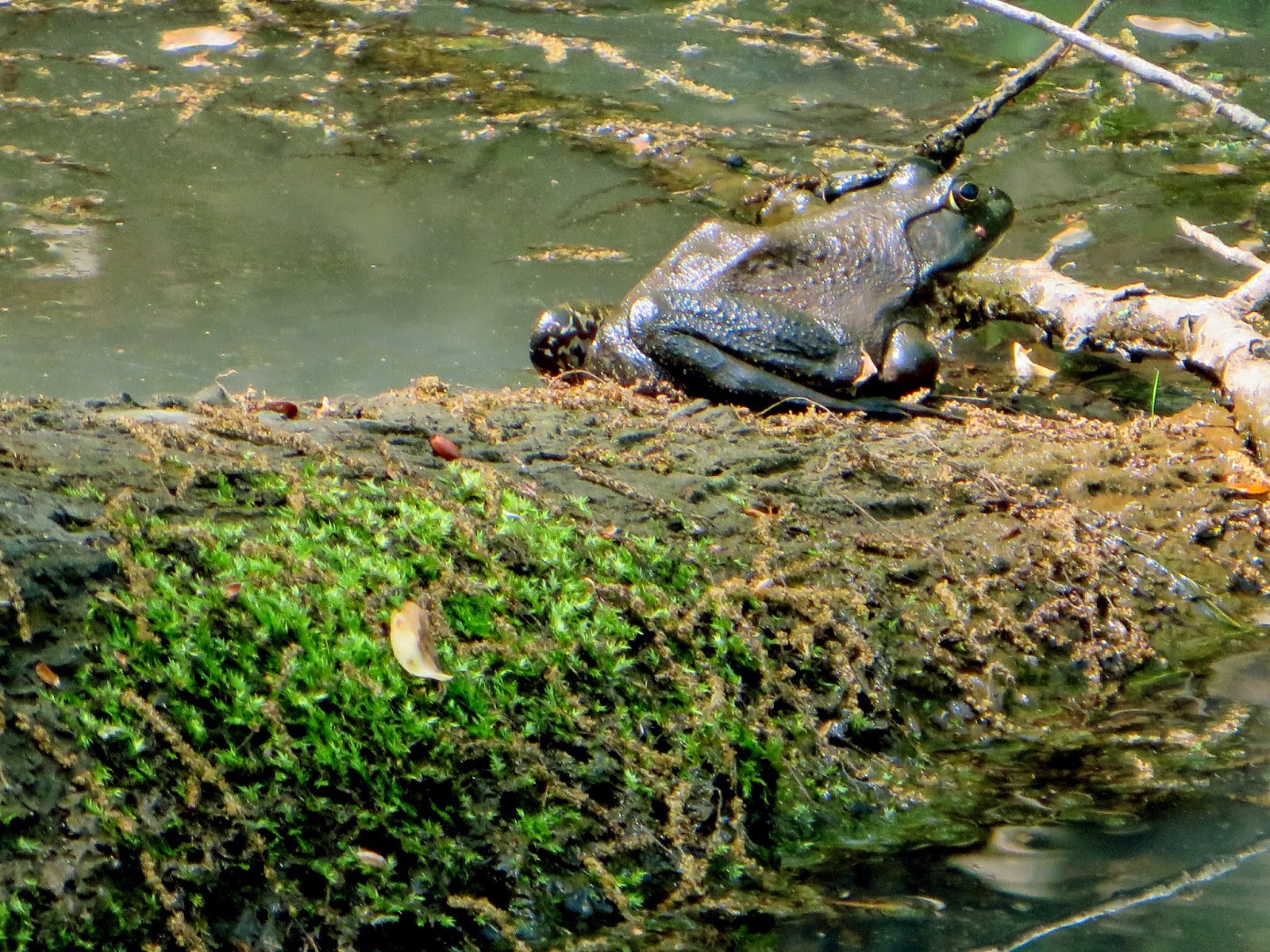 I took a deep breath and looked at the sky, a slight summer breeze blowing.  High pressure.  The smell of native ground hit me again.  I felt content, a feeling I've been missing in a year of performance, of commitment, of doing more without asking for or receiving any recognition.   I need contentment.  On my way back to the truck, winding my path slowly through the swamp, I saw the first bass of the day had risen between two logs.   I cast a Joe's Flies Brown Woolly Bugger right between the logs, but behind him.  In a half second he was hooked.  Thirty seconds later, he was released.  I felt a shift in how I was thinking, how I was feeling.  Hope it lasts. 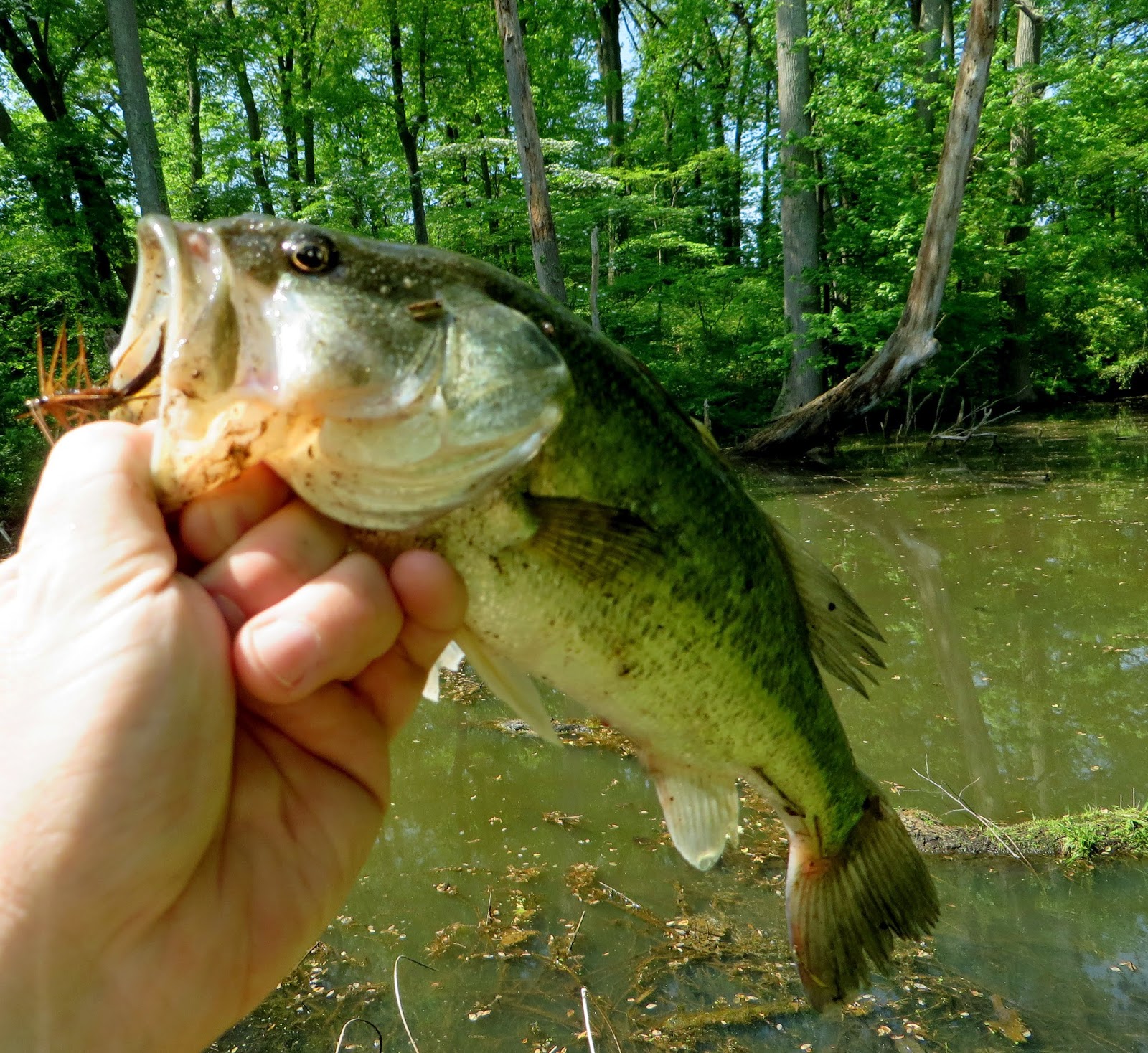