Cape Henlopen with the Little People and a Big House 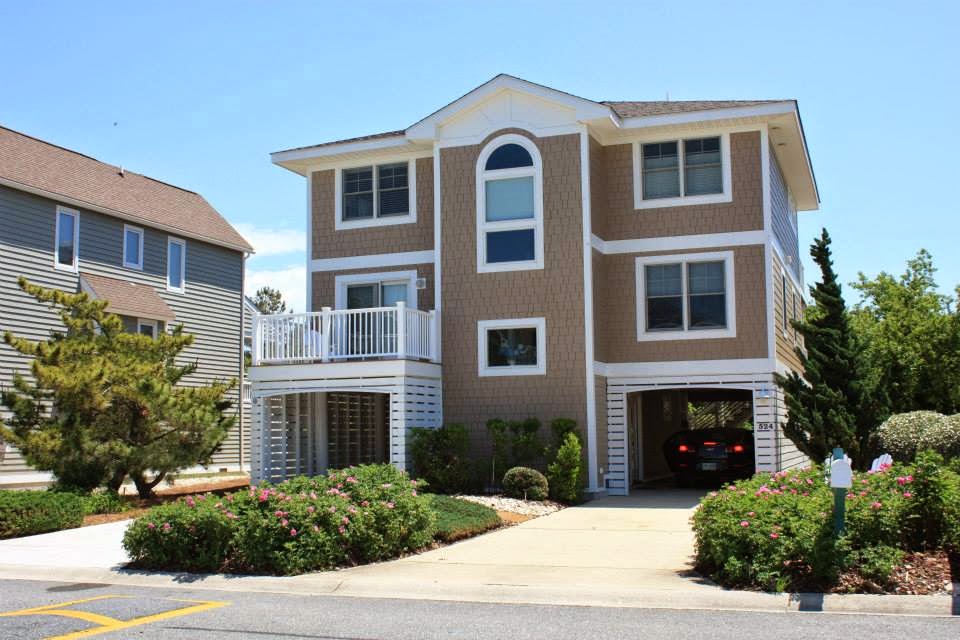 I'd say I'm happy but not necessarily "proud."  After working for almost a decade at non-profit organizations and weathering the global recession, my life is not nearly as "jet setting" as it once was (or as I imagined it would be).  But we hit a small travel milestone recently that was kind of neat - our group of friends was able to muster up the funds and vacation time to rent one of "those" beach houses.  You know, the giant obnoxious ones, with as many bathrooms as bedrooms?  The ones with new construction, no cigarette stains, and a quick walk to the beach.  We finally pulled it off.  And it was pretty cool.  Although hearing each 35-40 year old member of our group remark upon arrival, "This is like an MTV Real World house!" didn't probably make us seem much younger or much cooler.   That we paid for it ourselves without mooching off of anyone's parents made it seem slightly cooler.  It's not the Hamptons, but it's down the street from the ferry terminal to Cape May, which is obviously pretty much the same thing. 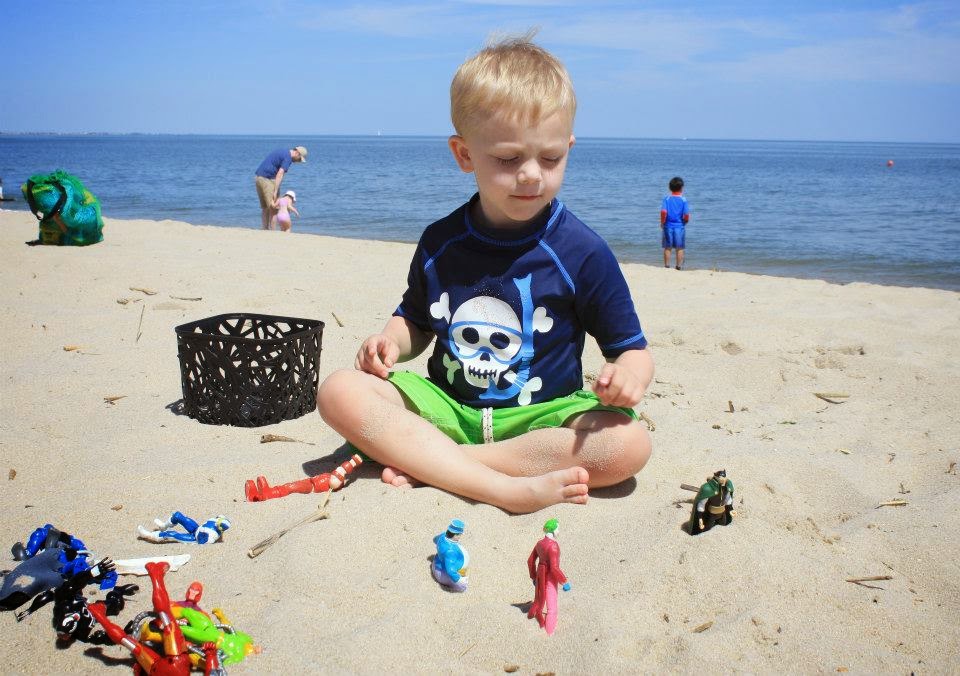 The kids - five of 'em - were happy and well behaved and just awesome.  Some like the beach more than others, and even on the beach, all of the kids wanted to do different things, which was insane but OK.   Delaware Bay's famous horseshoe crab spawn was just ending, so that made things interesting as massive numbers of "spawned out" dead, giant crabs kept washing up on the beach. 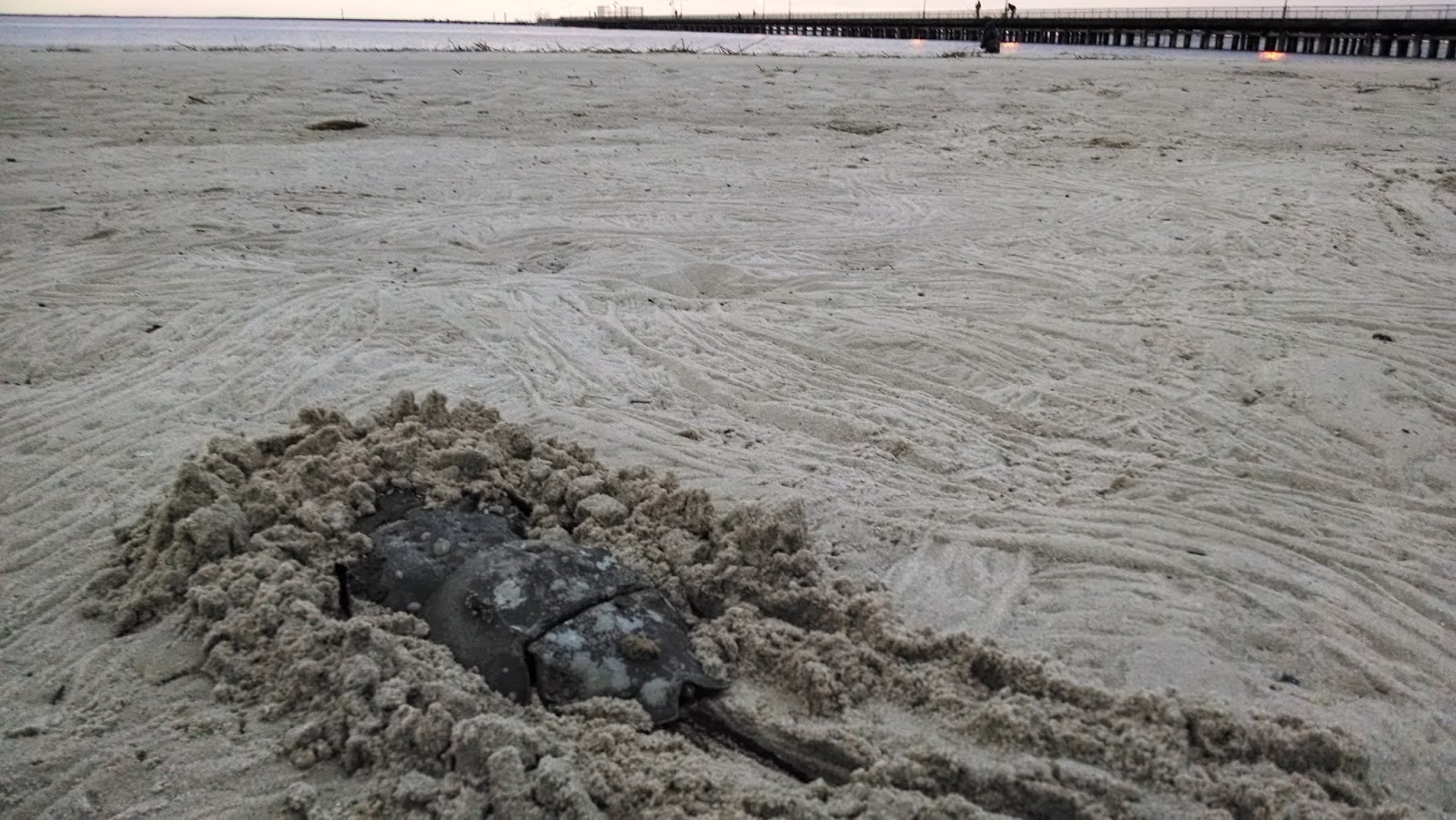 After several tough months at work, I admit, it felt great to just exist and cool down (mentally) for a bit. 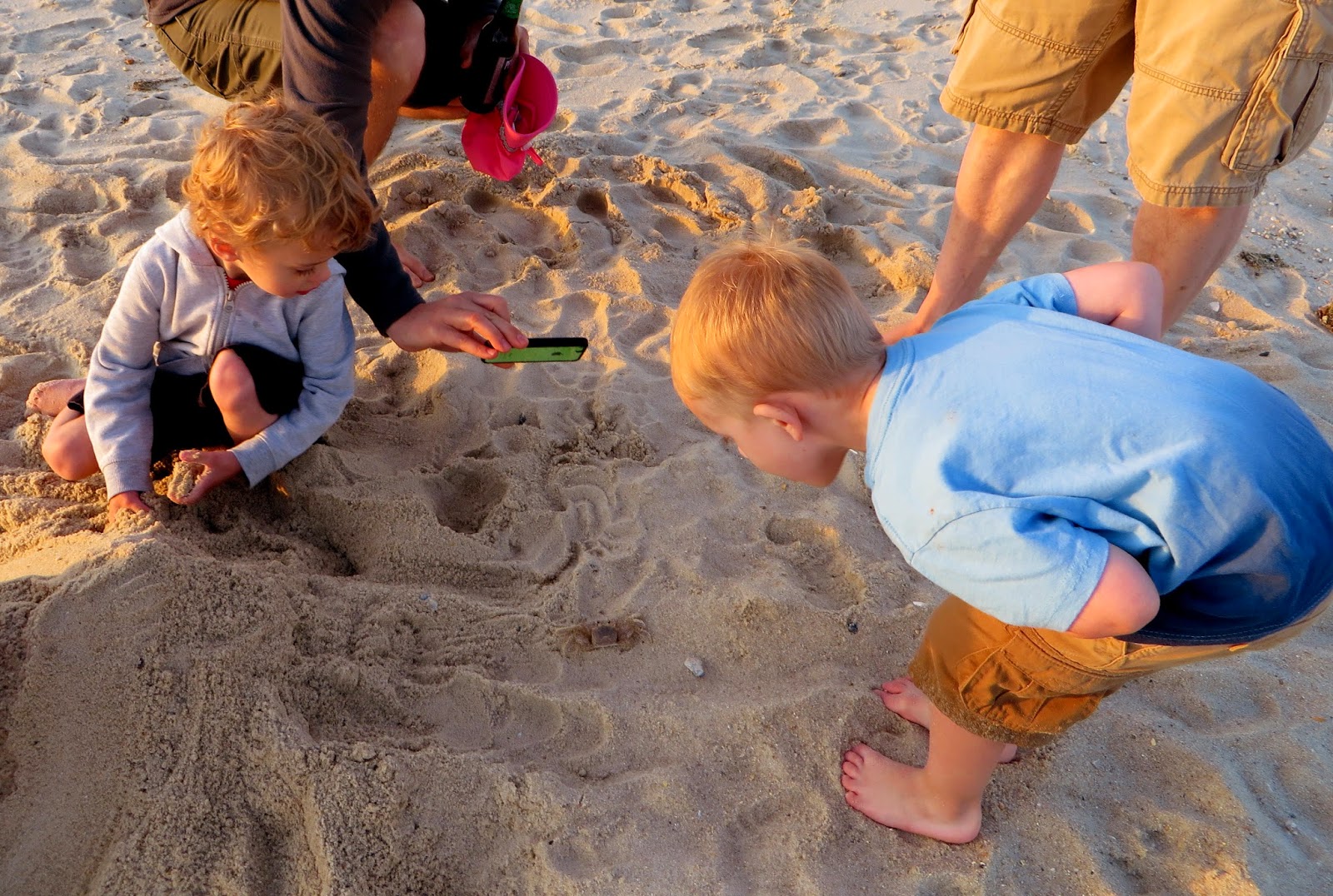 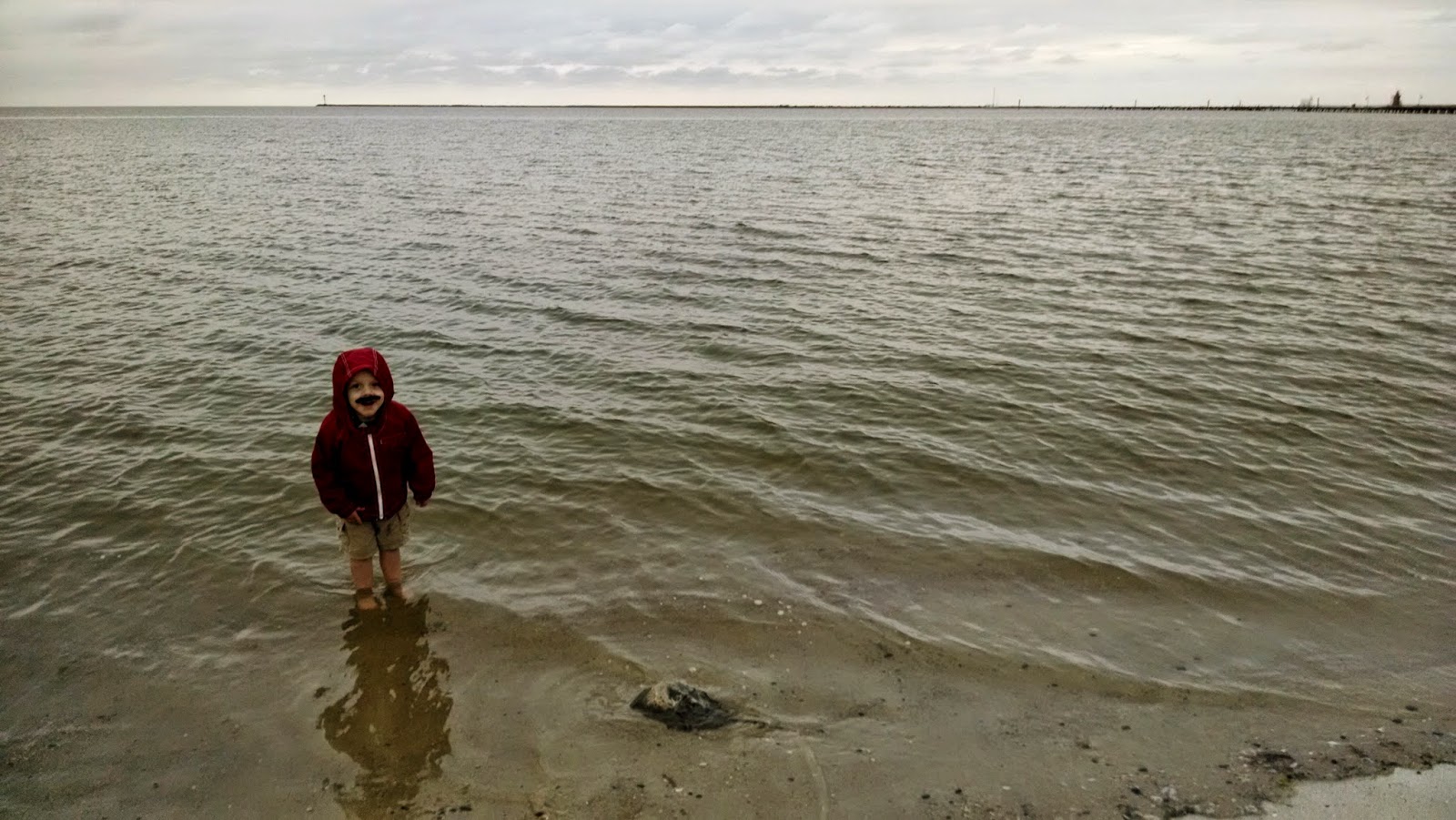 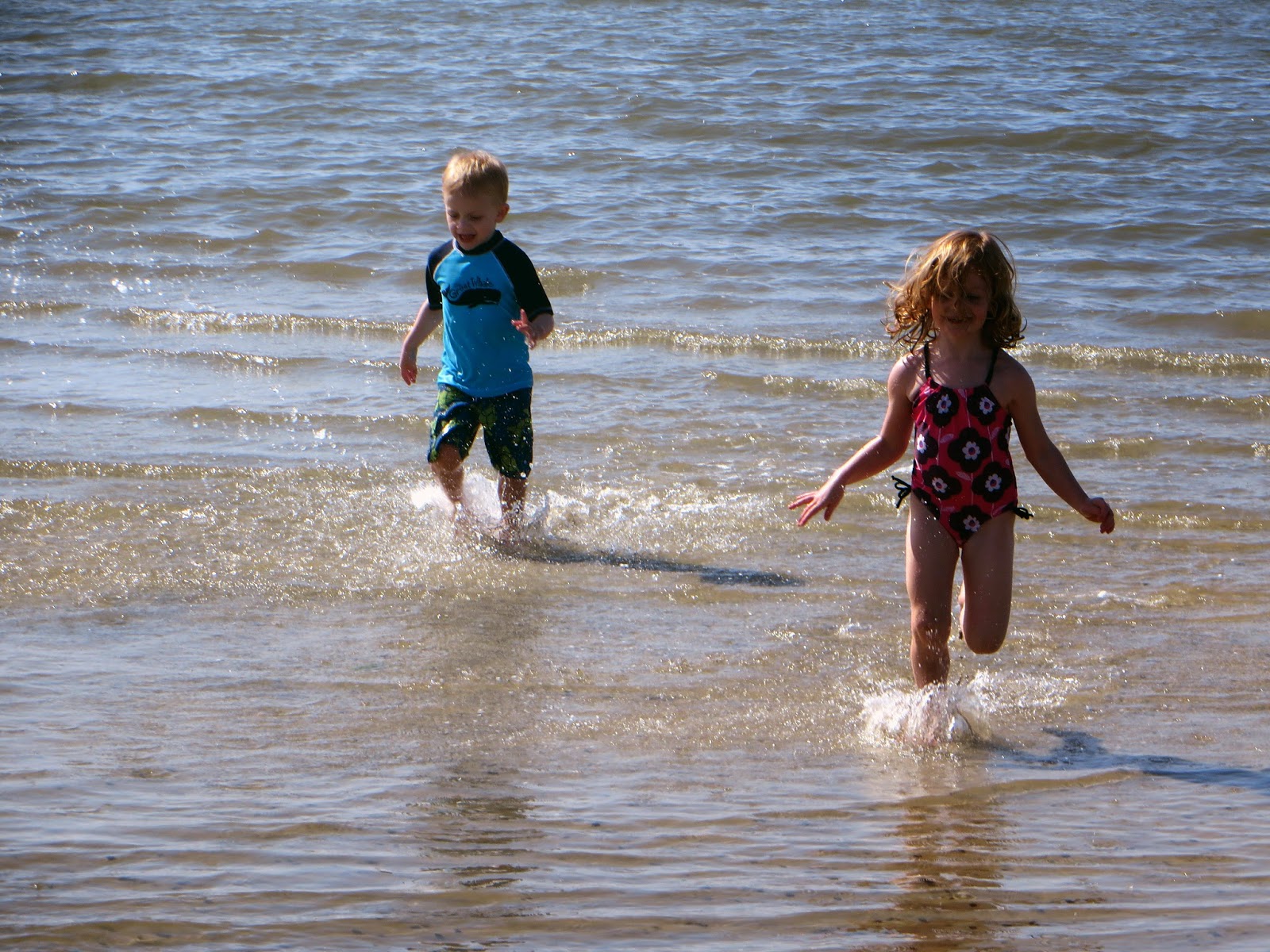 The scenery itself was pretty great too. 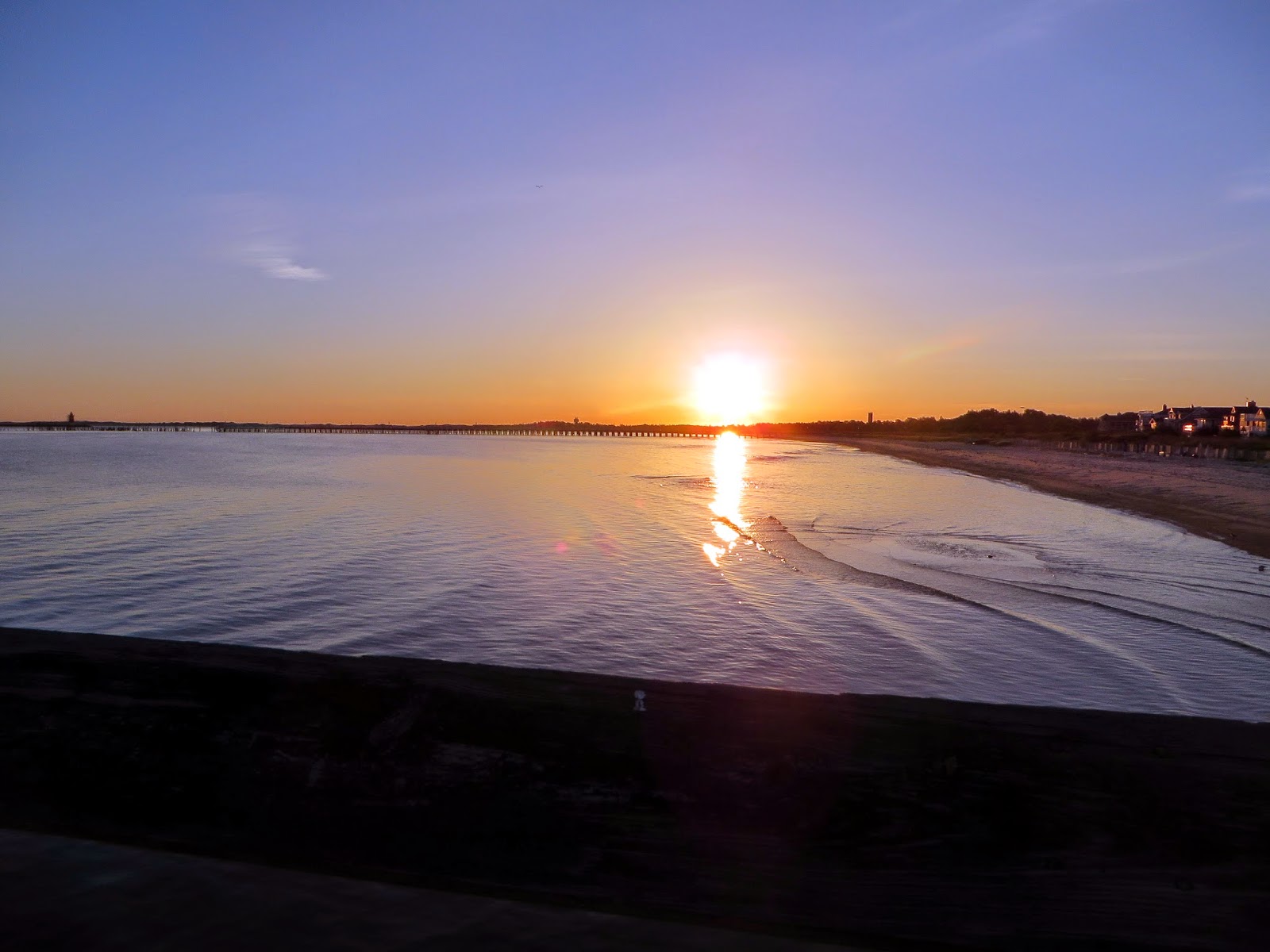 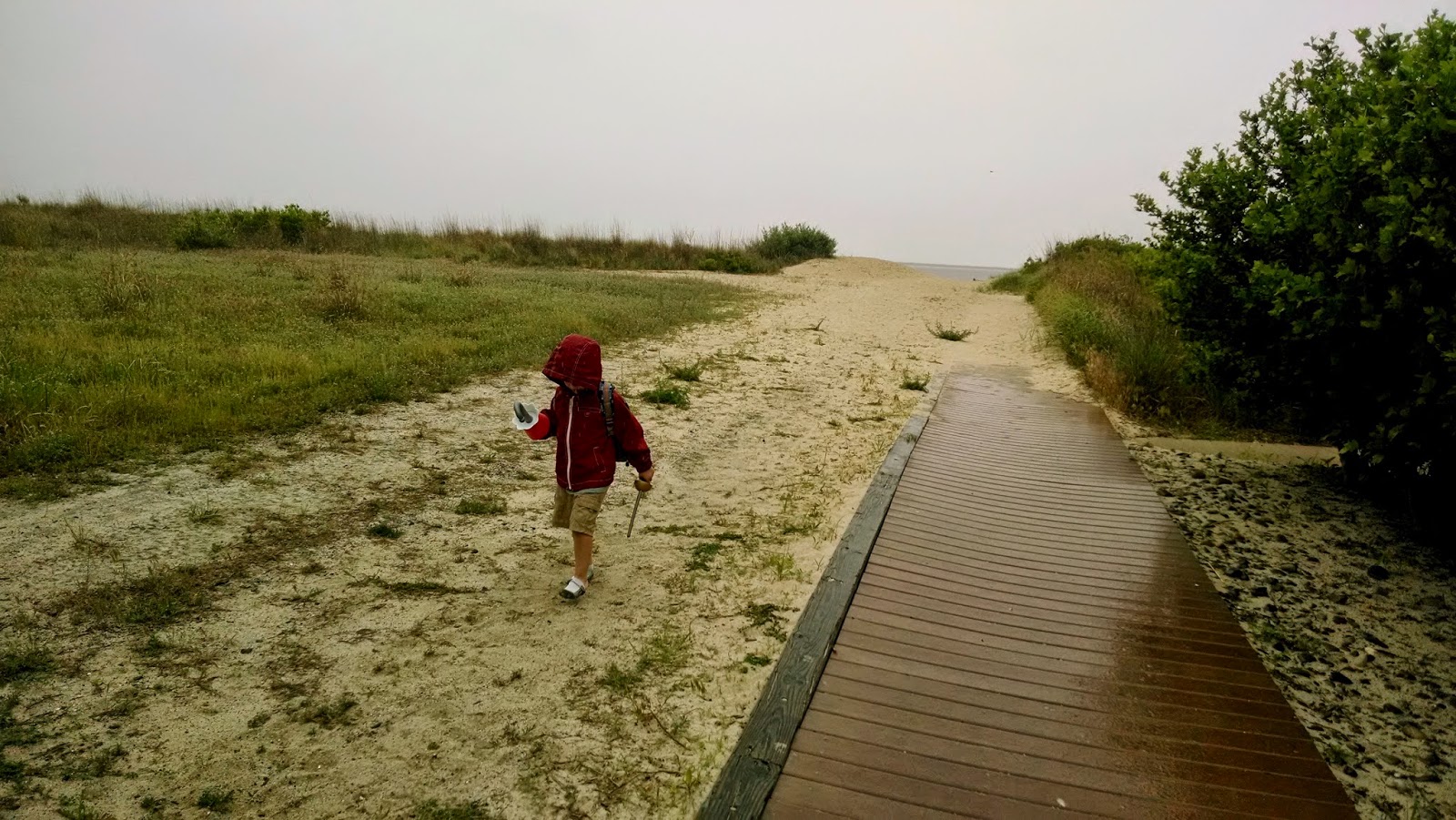 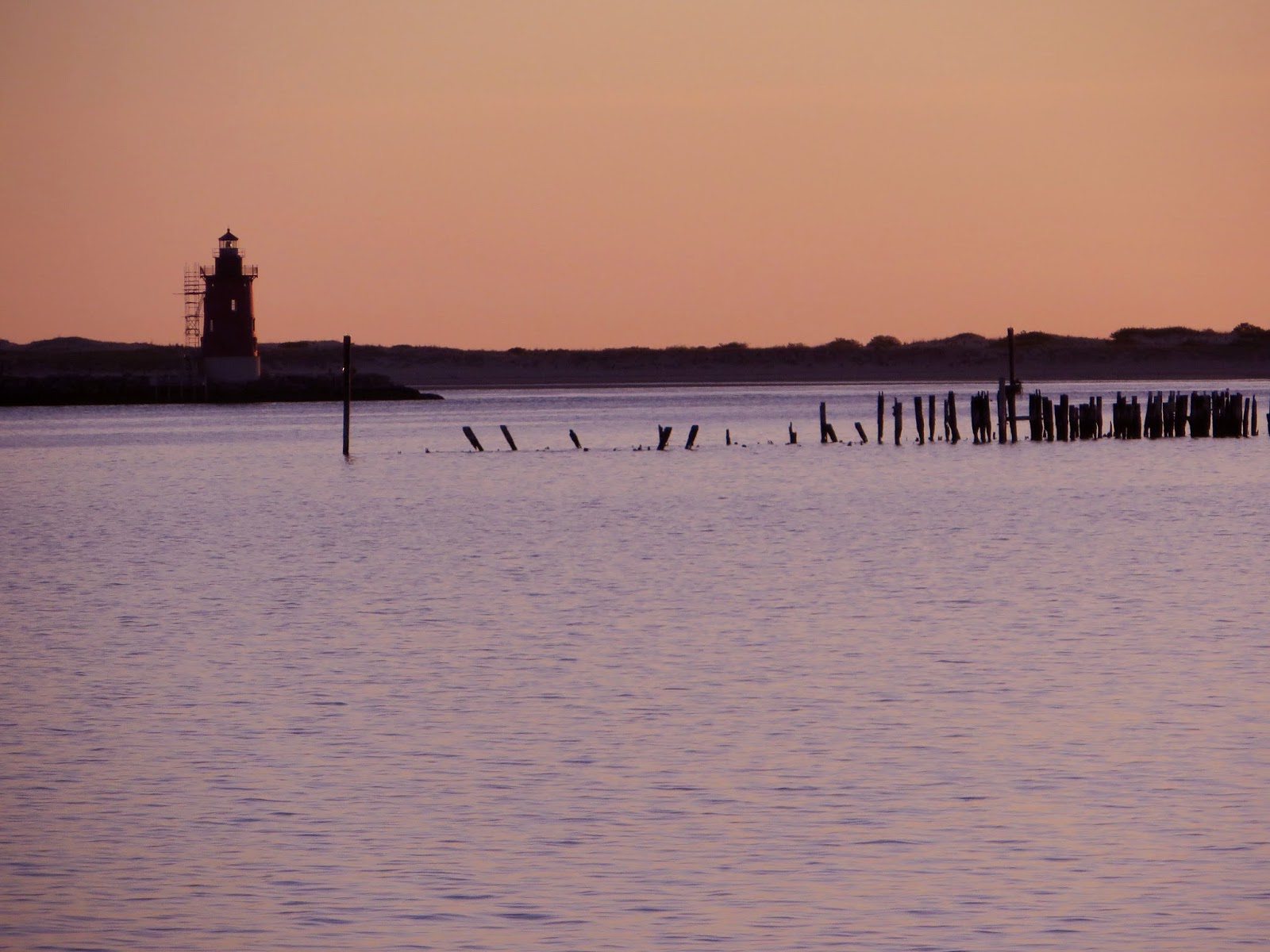 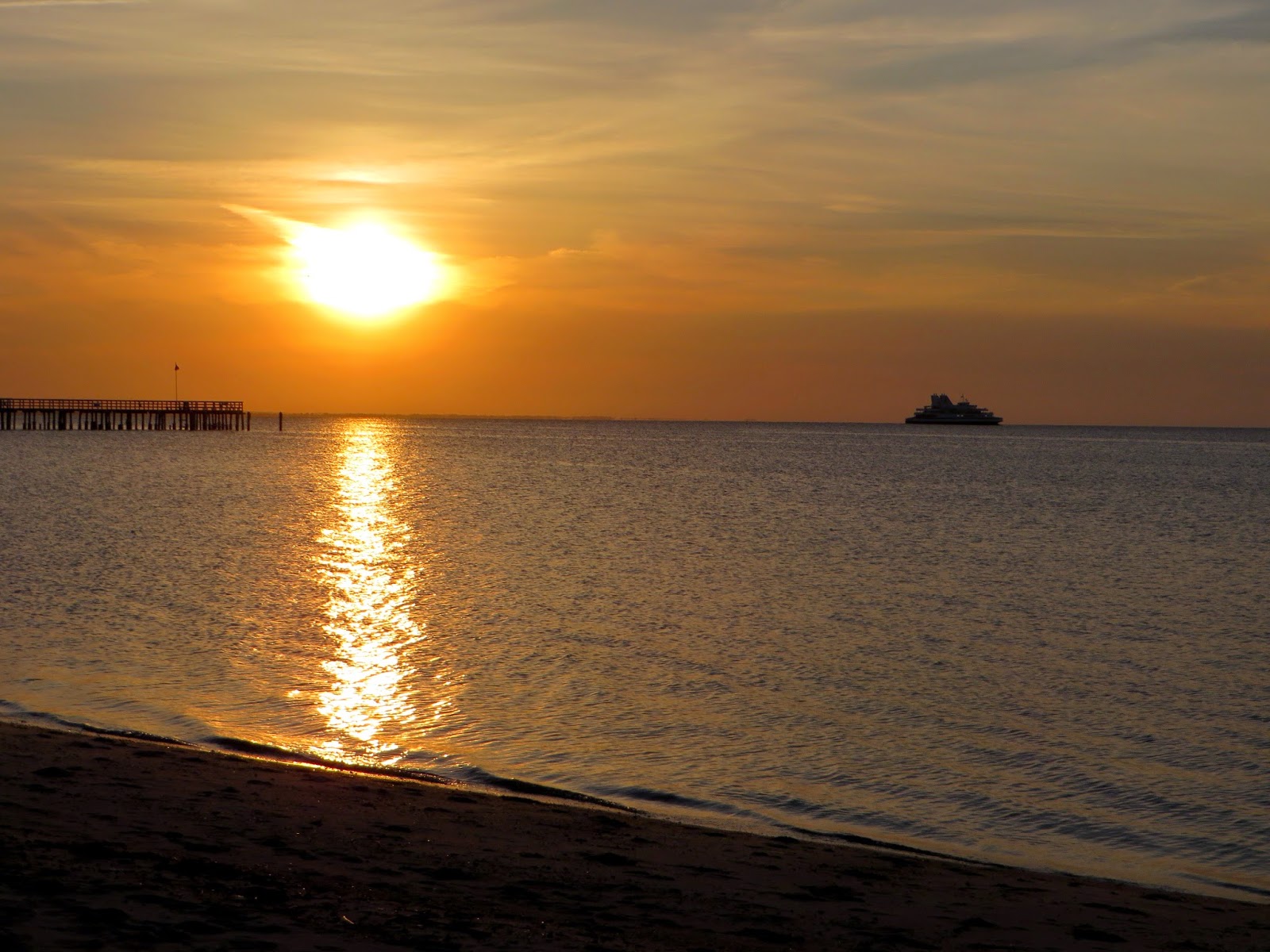