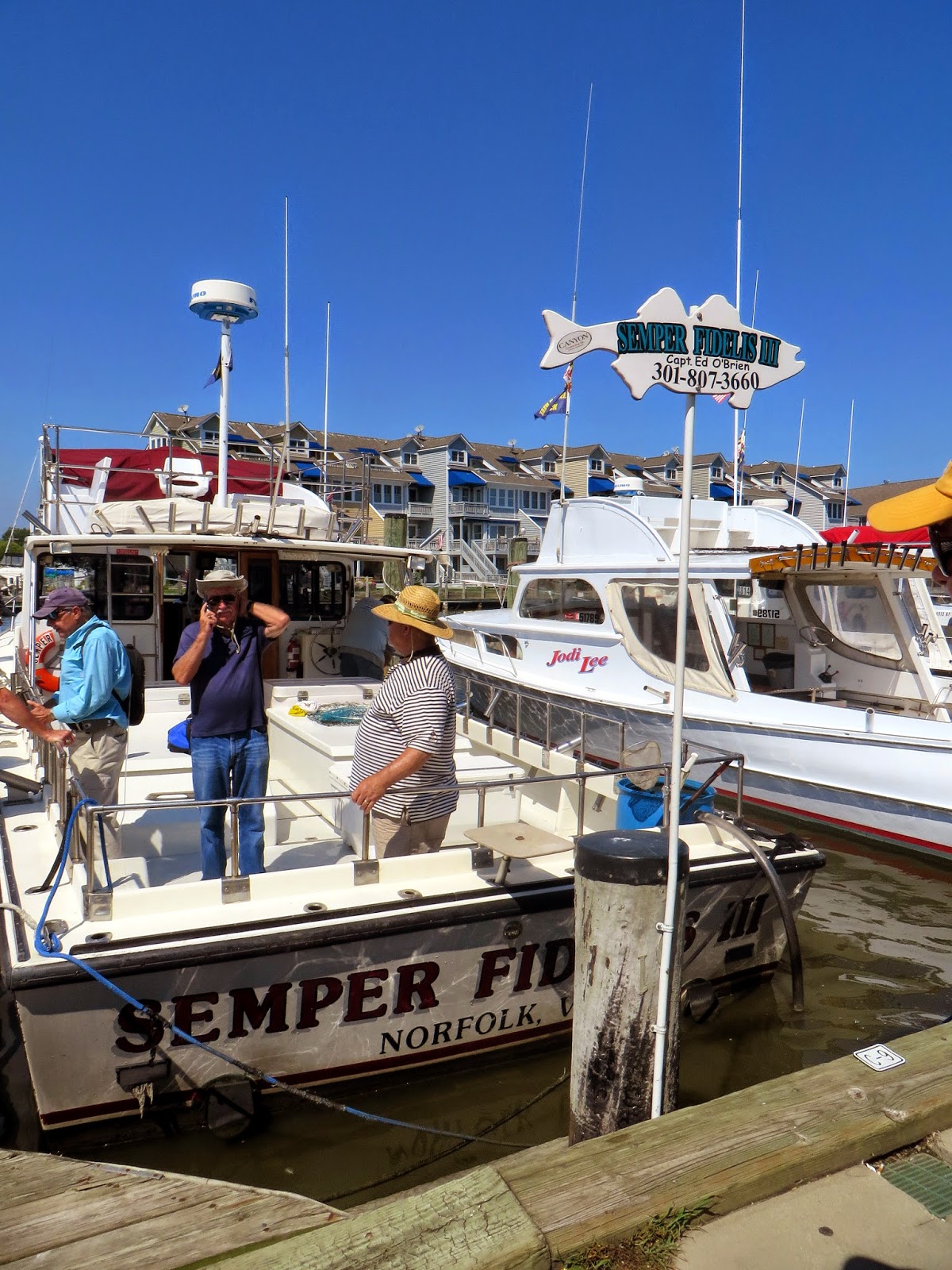 I don't mind charter boats or even head boats.  You just relax and fish.  That's a great thing.  But it's hard to actually sit down and write about the trip, because all of the thought, strategy, and preparation for the fishing trip was done by someone else.   So, what to make of the story?

I've figured out that the story is whatever the conversation was about during the fishing trip.  With so many charter trips focused on work-related networking, though, there's not a lot of stuff worth sharing.

Recently, I was out on such a trip, out of Chesapeake Beach, Maryland on the Semper Fidelis III.  It was great, and there were some notable people onboard from the conservation community.  We put fish in the boat early, and ultimately limited out on rockfish.  We caught a ton of bluefish as well, always rushing in to steal the bait before the rockfish can get around to eating.   All in all, a fun trip, and completed by 2pm.  Live lining spot in the upper Chesapeake Bay...that's pretty much the story! 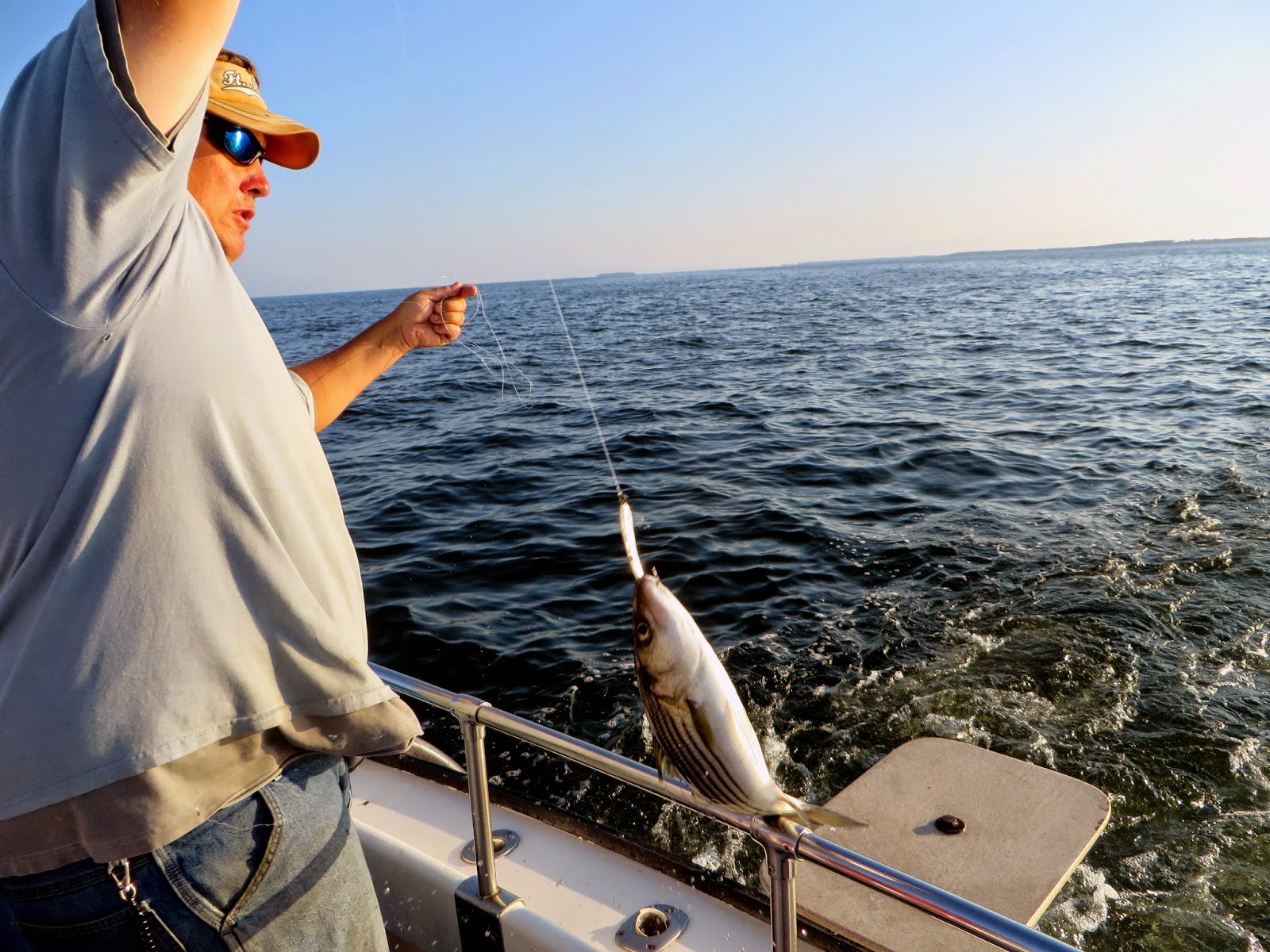 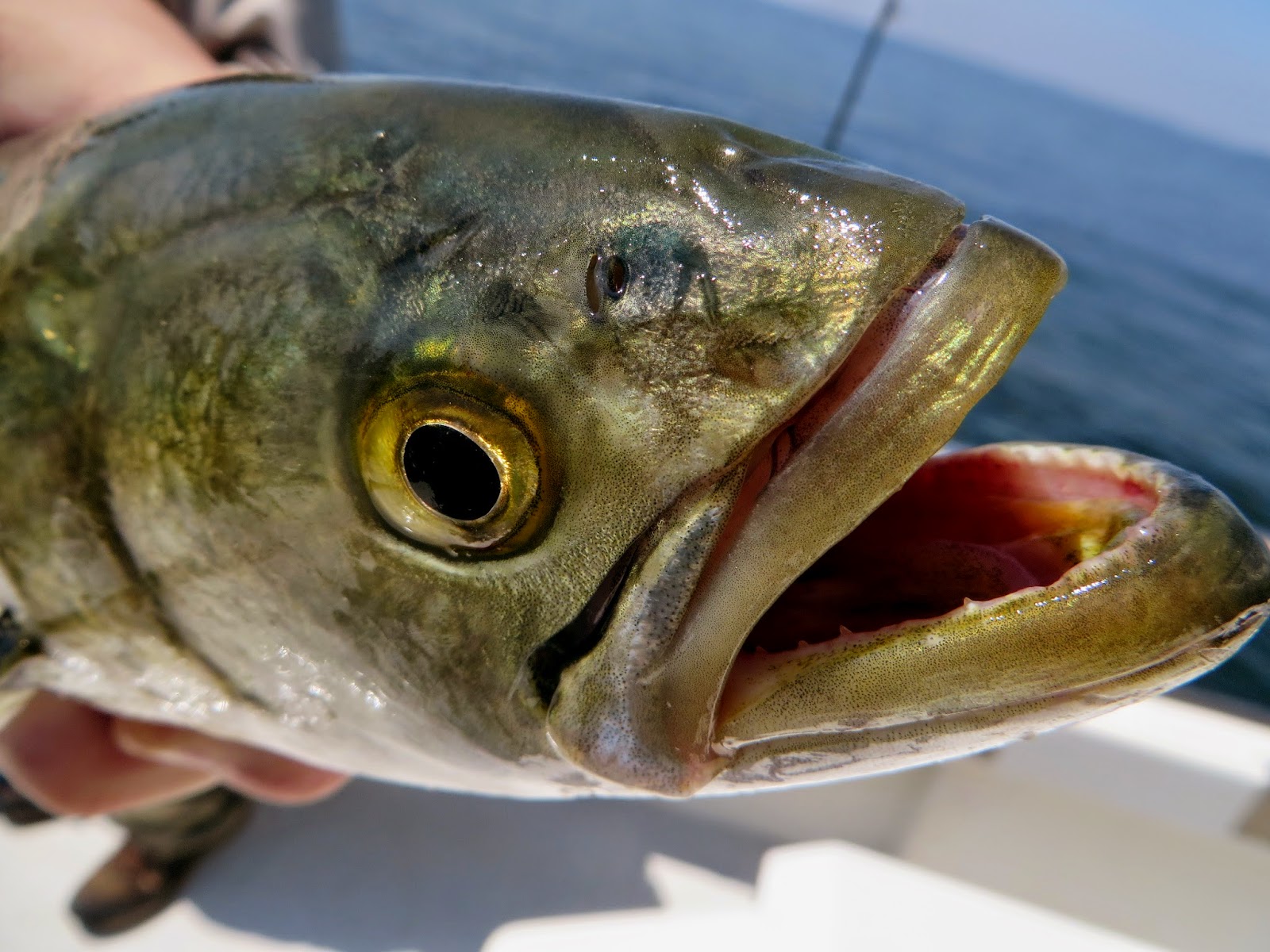 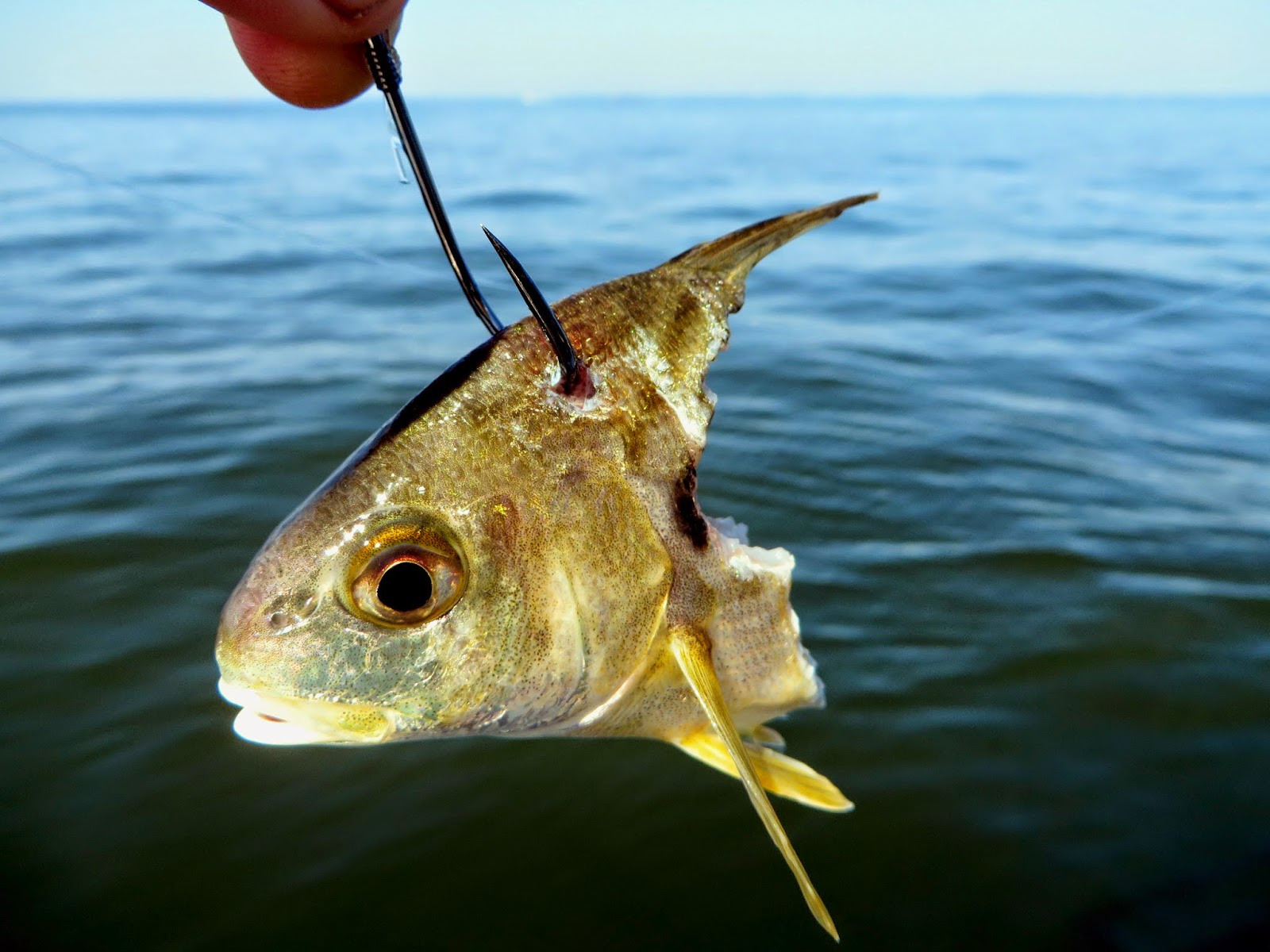 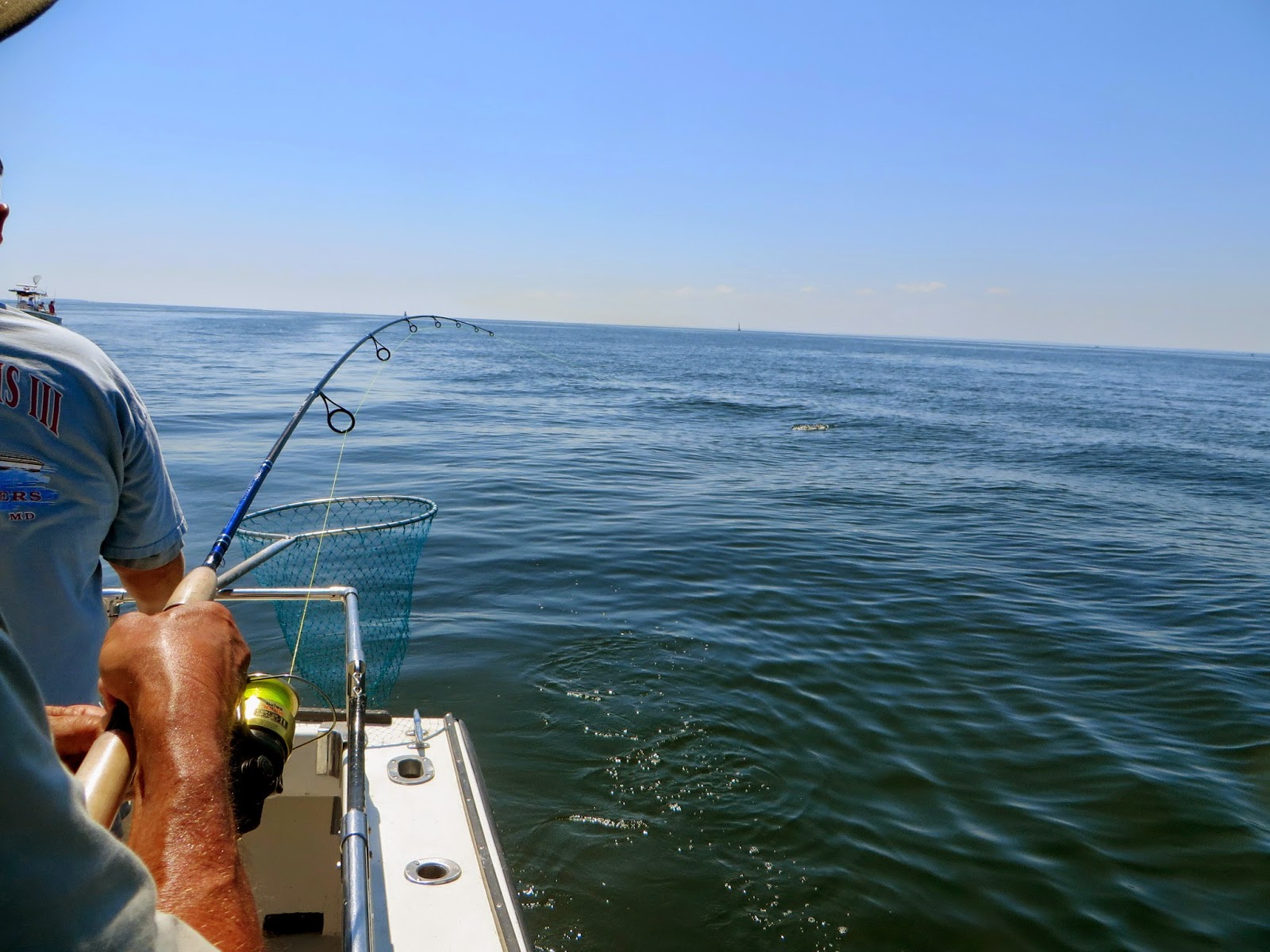 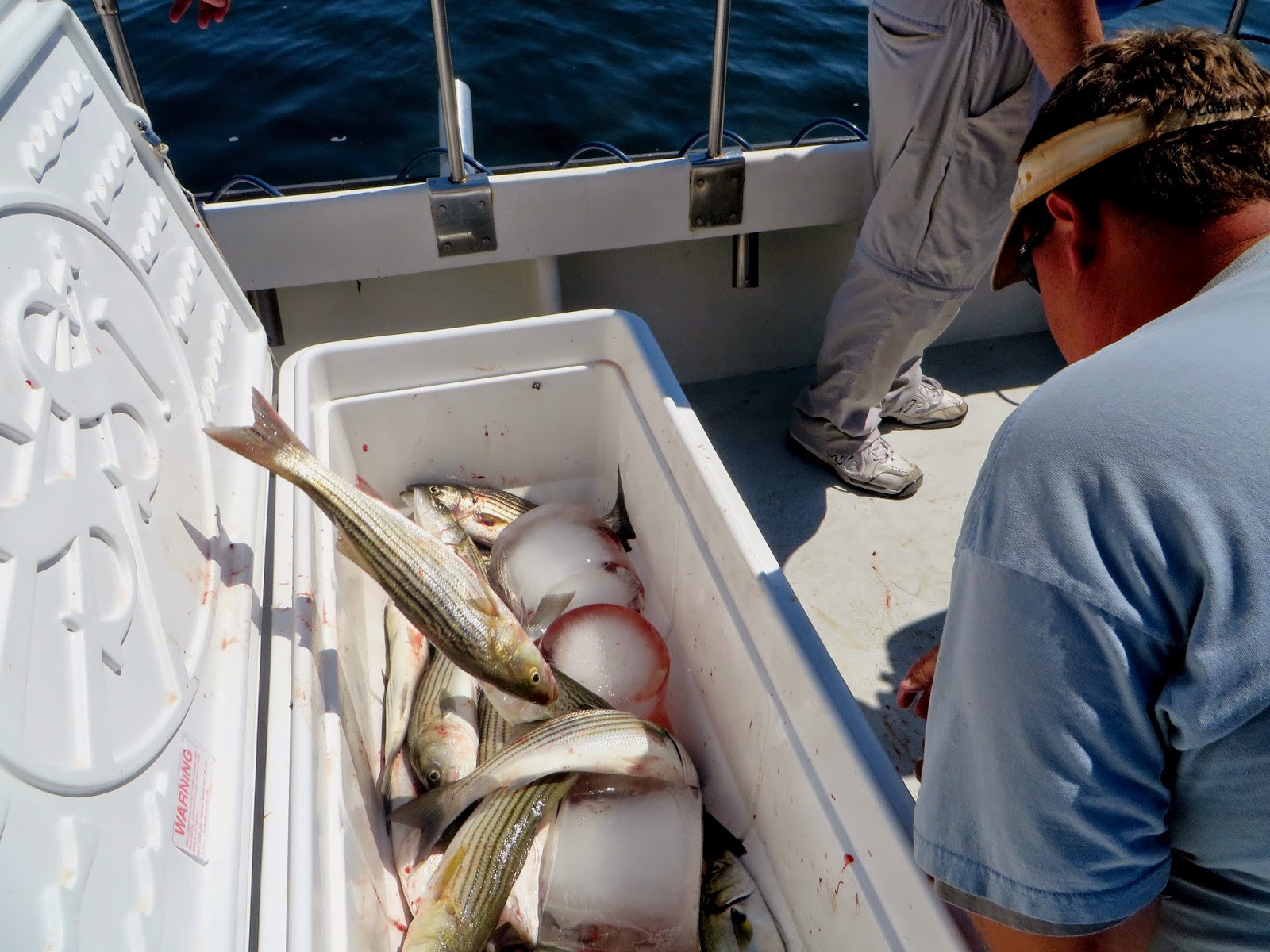 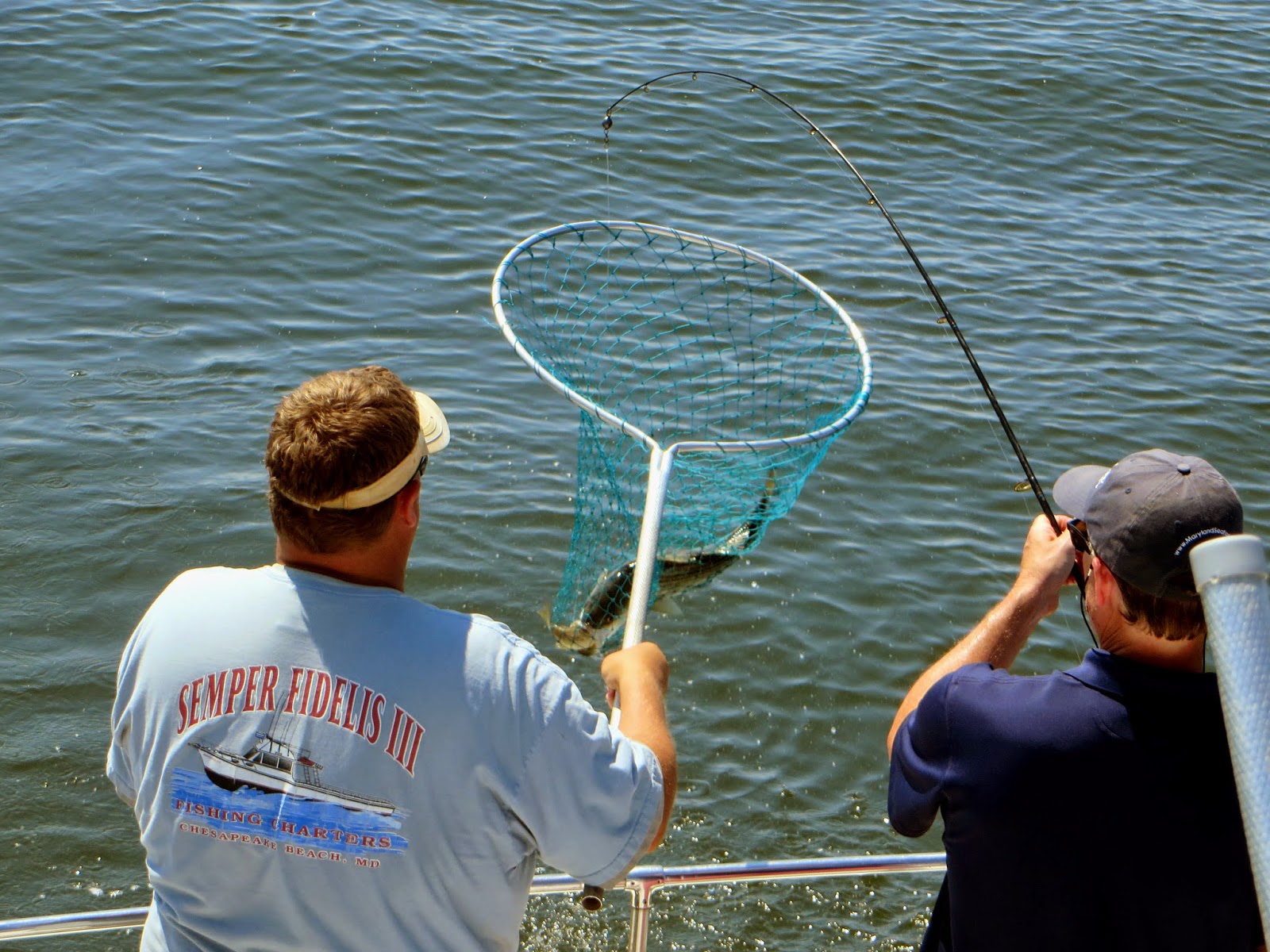 It's been a hard summer to get outdoors in the Mid-Atlantic.  Rain came nearly twice a week through early July, and a near drought has ensued since then.   And I've been busy.  Big plans.  I hope. 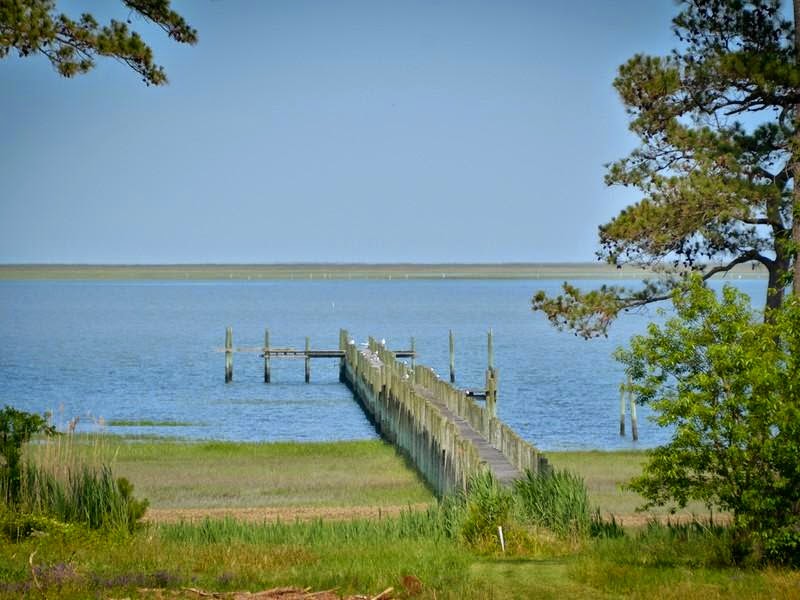 For almost a year, I've been writing a novel about people who stay and people who go from a place that's barely on a map.  It's about 70% complete and I hope to finish writing before the holidays this year.  Editing is a different story.  That'll be a serious job.   But I love the place and I am enjoying the act of creating this very real story. 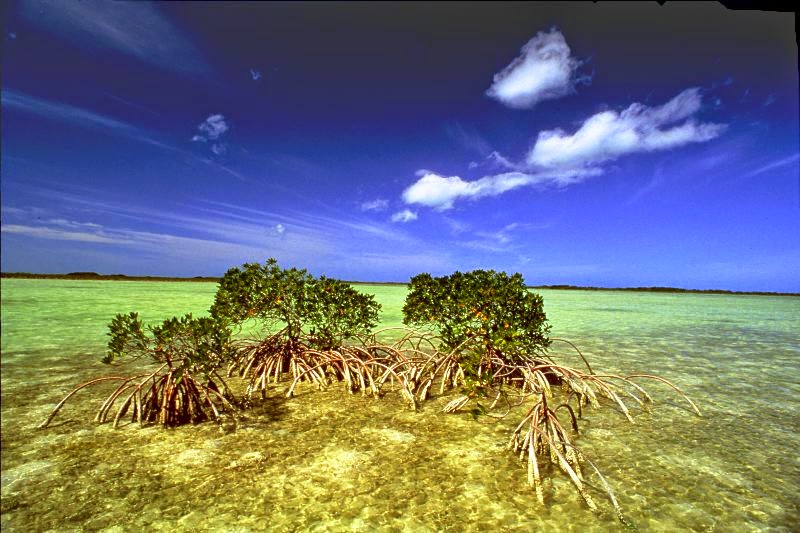 I started working when I was 15, which is 25 years ago.  While I've traveled over much of the western Hemisphere to fish, surf, kayak, and hunt, I've never had the luxury of taking two consecutive weeks off of work to travel.  Recently I booked a two week trip to South Florida for early 2015.   Hoping for some great kayaking, kayak fishing, shoreline fishing, and maybe some surfing and/or hunting as well.  It's guaranteed to be a fun trip.


A while back, I won a trout fishing trip at a Trout Unlimited event.  It's in Connecticut, which doesn't really seem like a trout destination, but I'm going in late October during a trip to NYC.  Should be a neat break from the bustle of the city over that 3-4 day trip. 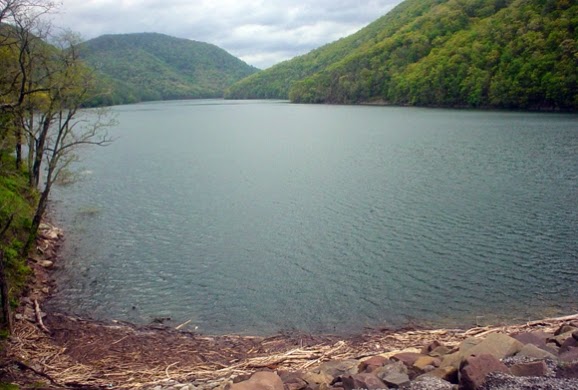 At that same TU event, I won a kayak fishing trip to Savage Reservoir in extreme western Maryland. Hope to line that up for October as well.  Should be super mellow.


On top of all of that are hopefully some successful waterfowl hunts in Maryland..... ...and hopefully the opportunity to close out the hunting season with a weekend in Virginia's baldcypress swamps, celebrating our victory to gain Sunday hunting in the Commonwealth.

Hopefully all these efforts will pay off - I suppose we'll know soon enough.