A Zombie Looks at Five 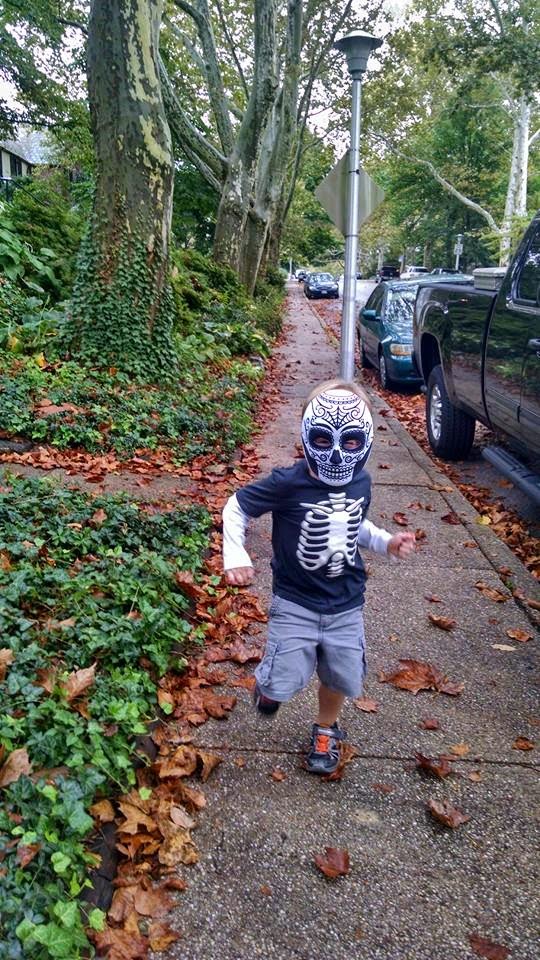 When my son was a baby, he was so full of energy, I just wished he could talk.  He started talking - seriously talking - at two, but our conversations were short and not substantial...obviously.  At three, he started talking constantly, from the moment he awoke to the minute he fell asleep, but his thoughts were dedicated to Batman, Spiderman, and Iron Man.  At four, he started exploring, taking an interest in fishing and hiking, asking questions like, "What comes after outer space?" and "Why do people make cemeteries?" and asked about words like "genetics" and "gravity" and "architecture."

At five, he is plowing the hard fields.  "Dad, I don't want to die." "Dad, why did my dog have to die?"  He is fascinated by bones, the skeleton of anything and everything, including zombies.  When I told him recently that, "Zombies aren't real.  People can't come back from being dead,"  he simply answered, "Jesus came back.  He was in the cemetery behind the big stone, and then he was back. But I know Jesus isn't a zombie. I learned it in Chapel." 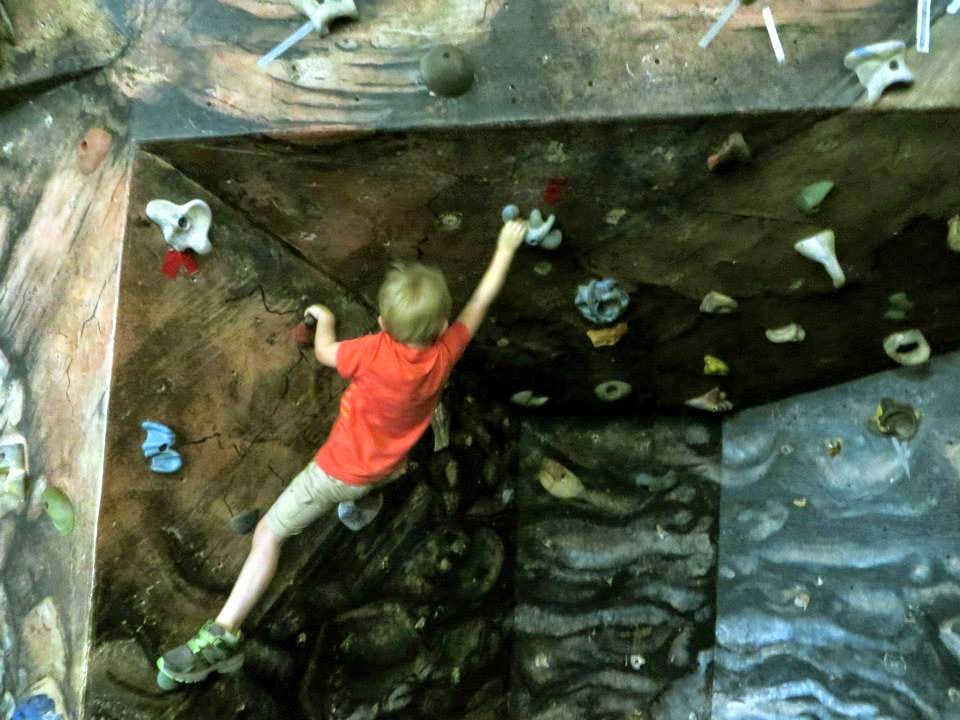 I'm challenged by the Berzerker of five year olds who is constantly pushing his boundaries of what can and cannot be understood - the problem with that being that he doesn't have the life experience to understand it, even if he receives what he believes is a suitable answer to his query.   I taught him the parable of The Good Samaritan and he asked if the characters "were real people."  I explained, well, it was a story that Jesus told....it was an example.  That was followed by an obtuse conversation about "Daddy, what's an example?"  When I zoomed back out and told him that the parable is an example of something that happens every day, he was horrified, and I felt awful. "People are too busy to help every day?" 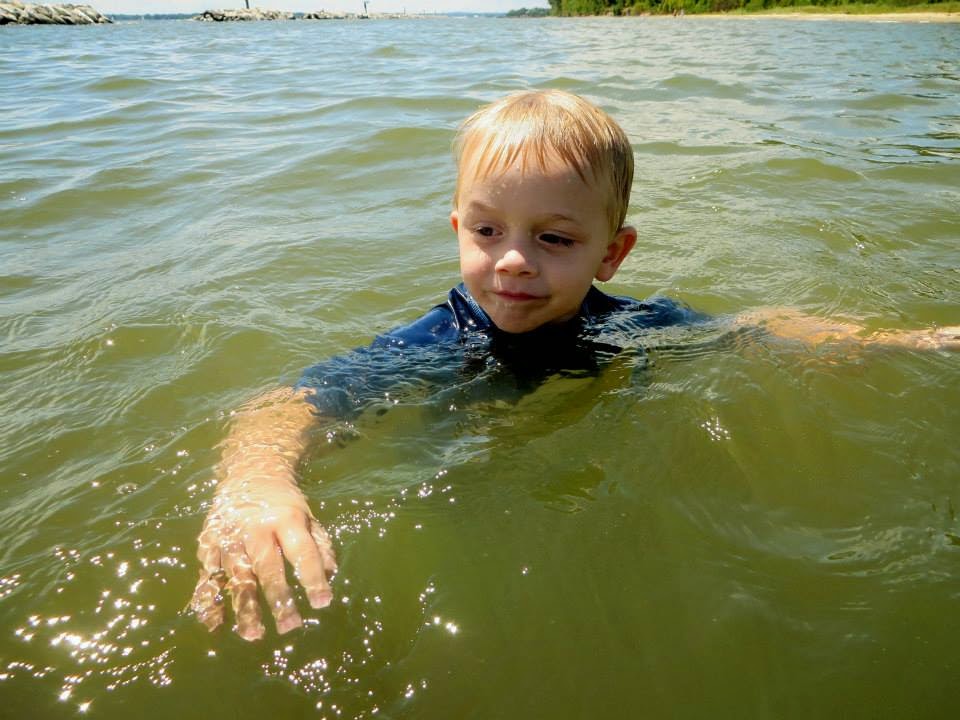 He somehow engaged me in a conversation about Native Americans, and hung me up with, "Where do they live now?"  I explained forced relocation in as gentle of terms as I could summon.  Of course, he asked "Why don't they come back to their home?" and I told him the truth, "They have nowhere to go, buddy."   Hank munched on his snack (he eats almost nothing), pausing with a full mouth to say, "When I grow up, I will build a thousand of beds in my house and I will make all the food, so the Namericans can have a place to live and some food." 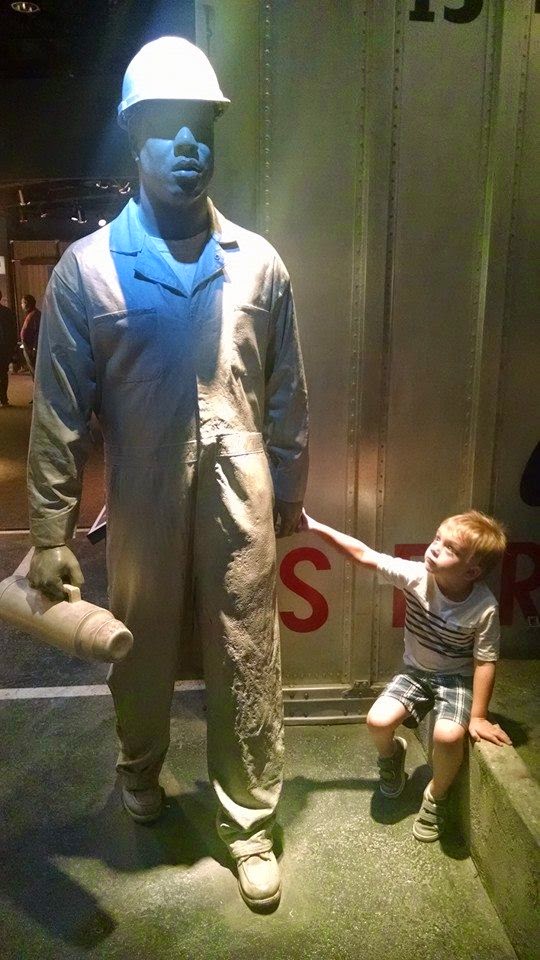 Lest any of you think I am singing the praises of my wonder child, we've had to revisit the "reincarnation" issue repeatedly, particularly after he told his classmates that if their pets die, he can bring them back to life "With My Science."  Of course, such talk is....frowned upon....at Christian Preschool.  Because I am a bad parent and possibly a bad person, I reinforced his behavior by letting him watch the "It's Alive!" scene from the 1931 Frankenstein film.

Five will be interesting.   The oldest in his preschool, he'll enter kindergarten in a K-8 private school next year.  He has two girlfriends, one of whom he has already kissed (!!!!).  He's on the small side, but strong and fast enough to be passable at most sports, I think.   All this is a way of saying that it's impossible to predict what he might do in the next year.  Everything he does and learns is so fast and so much farther ahead than he was just days before that it's all we can do to keep up with him.