Another Foggy Hunt for Diving Ducks 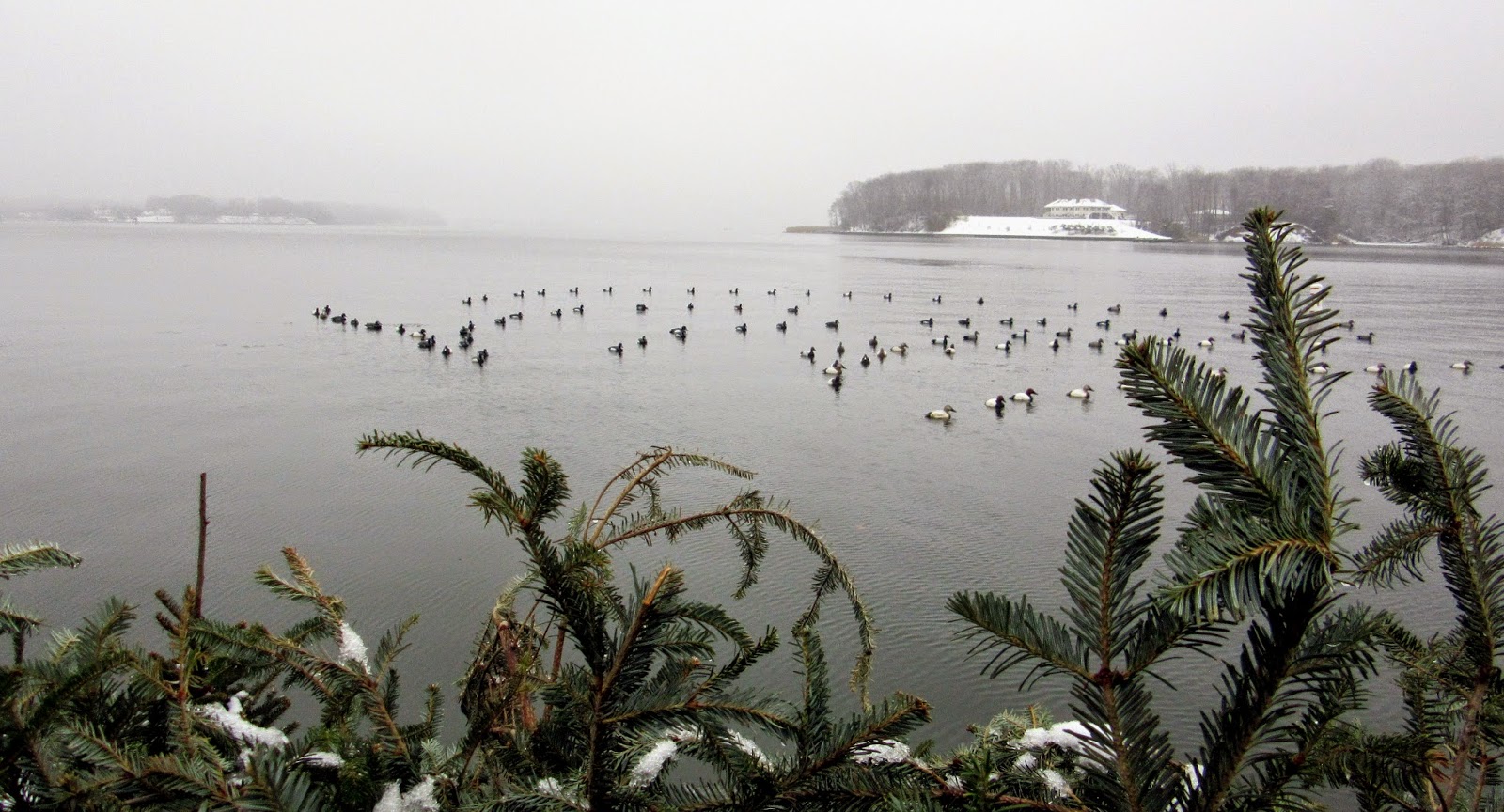 Well, although we were less than six miles from three of those mega-flocks (tens of thousands of ducks and geese), that was about five miles too far.  We hunted two days in a row, hoping that Canvasbacks and geese would move upriver for us.  A few ringnecks fell...no Canvasbacks.  Only the wariest geese were around, and they wanted nothing to do with us.  We increased the decoy spread to almost 200 blocks.....still nothing.   An interesting January to be sure. 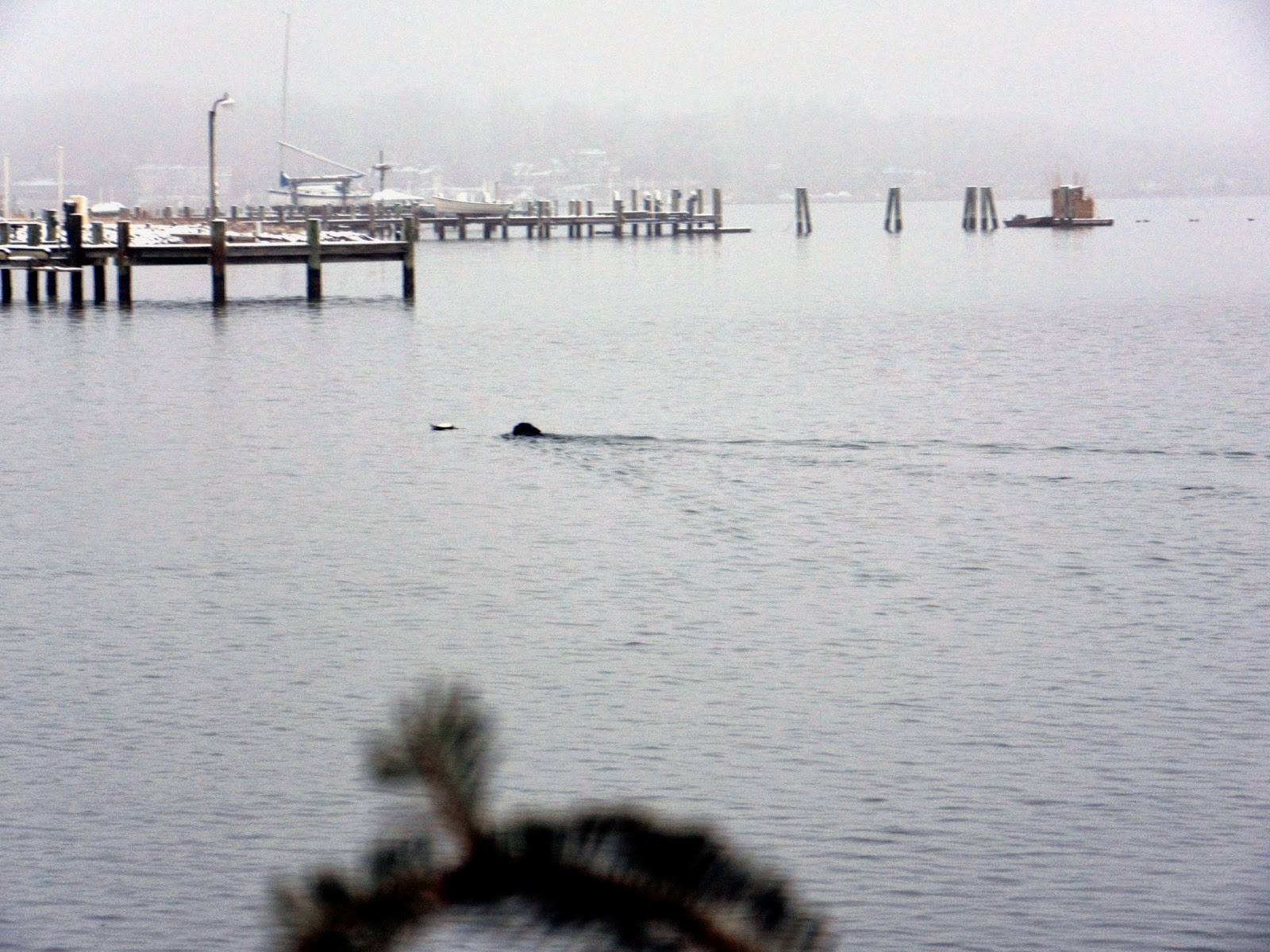