I started this blog almost 8 years ago because I was starting to forget all the blessed days afield - they were all starting to run together.  I can't imagine what I'd think of the last several years of fishing and hunting (and my evolving thoughts on conservation policy and science) if I hadn't started writing it down.

This blog enjoyed great success between roughly 2009 and 2012, which was great.  I was being paid to write, being provided great outdoor gear to review at little or no cost, it was just great.   But it really didn't pay ENOUGH, and gear reviews can be brutal to write.  "Underwear....yaaaaaaay."

In 2012-2013, a few things happened.  One, the market was flooded with outdoor bloggers, which was cool, then annoying, then cool, then annoying.  I found out that a lot of people take better pictures than me, write better than I do, and get to have funner adventures because they are rich, or they are driving themselves into massive debt (Easter Island fly fishing for sharks, bro!).

Second, Google adjusted its search algorithm to de-prioritize free URLs like blogspot, the platform on which rivermudoutdoors.com runs.  The "blogging for money" thing, which was always a losing proposition, became nearly impossible, as my monthly readership went from roughly 17,000 to 2,500.   Sporting goods manufacturers also moved away from the "gear review" model because many writers would accept items and never write about them, and also because they noted the lower traffic on blogs.

Now, I occasionally write on this domain, but generally write for (very small) fee, which I find to be fun and full of challenges.   What would I do differently with this blog, if I could start over?


Very few outdoor bloggers from 2007 are still active, which is a shame.  Some were only looking for easy income, which is a shame, but a lot of others moved on, either to more serious writing jobs, or to more rewarding and challenging things in life. 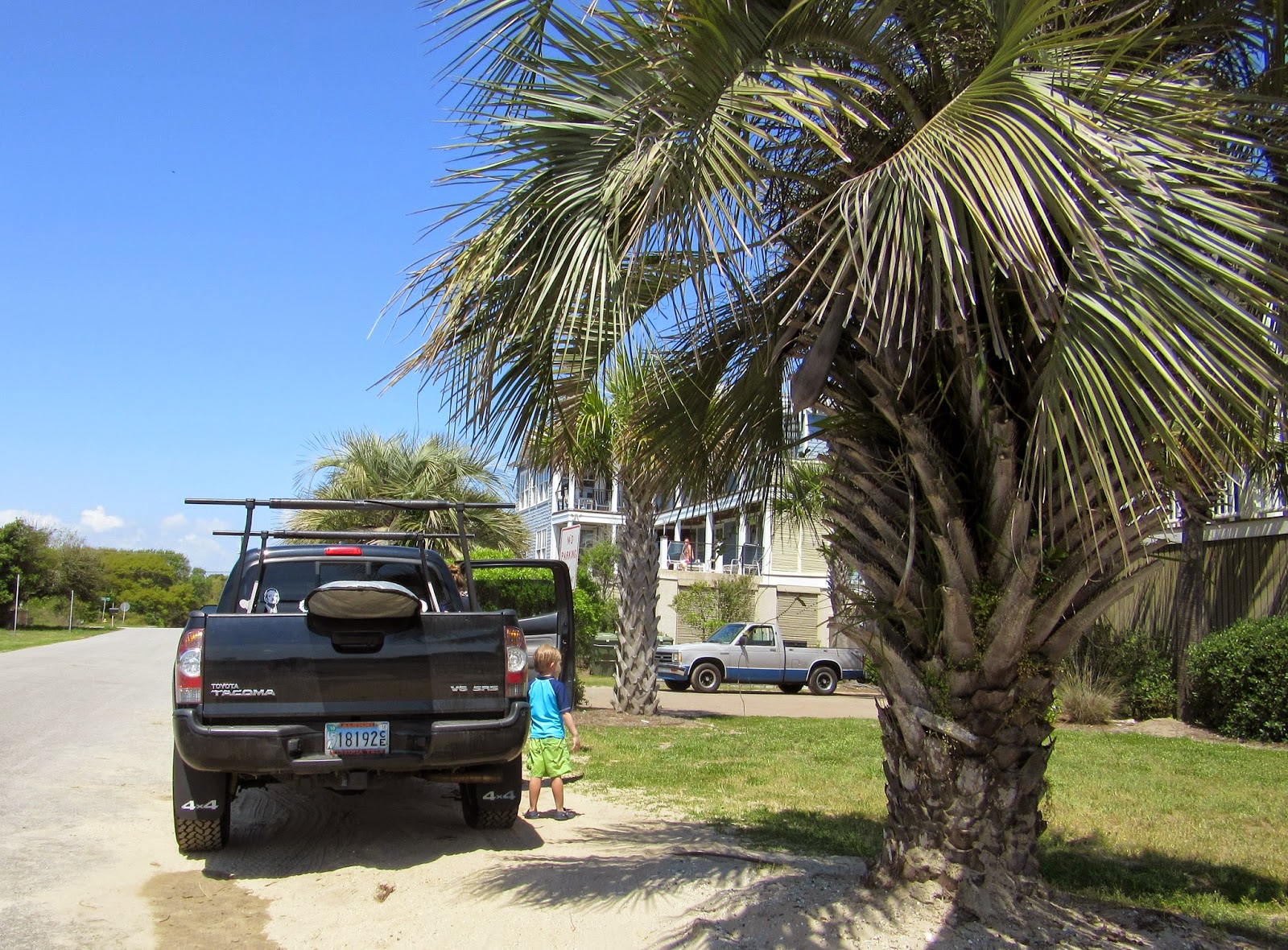 Congrats on the longevity. 6-and-a-half years here, 470 posts (not a prolific as you), 350K visits (not as popular). But it's been an interesting ride and well worth the effort put in. Not financially, mind you, but in the myriad relationships it has spawned.

Glad to hear that the jalopy remains on the road. A few more miles, indeed.

To one of my points in this post, your blog FEELS prolific because the quality is always high, the content is always enjoyable. I aspire to that.

Your aspirations have been attained and exceeded, my friend. I may not always comment, but I always read. Cheers!