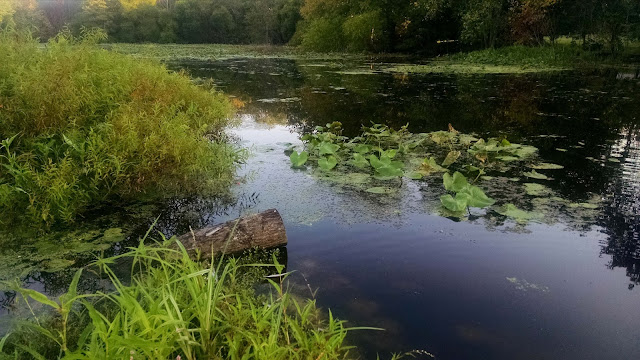 I don't suppose that most of our federal biologists and engineers are great oddsmakers.  They are generally competent, generally well-meaning, but speak with the protection (and osbstructionism) of the labyrinthine agencies that employ them.   Those who like to do a lot of extra work are eventually instructed not to do so.  Those who don't do a lot of work aren't told much of anything.

Some of our conservation partners tried for over a decade to convince federal and state biologists and engineers that if a dam, in place since 1775, was removed and replaced with an expensive series of step pools (called a regenerative stream conveyance), that all kinds of environmental benefits would be likely - including the passage of migratory fish, several of which are species of federal concern (called "federal trust species").   But, being a risk averse bunch, los federales didn't budge for quite awhile, arguing that the project might actually be worse than the current dam (???).  Now, let's be clear that the project partners weren't seeking financial or construction assistance from the regulators - just permits to do the construction.

At any rate, the project was constructed in 2014.  I've enjoyed catching fish there this year that have successfully migrated up from the lower river, past the step pool project, and into the headwaters of the river for the first time since 1775.  Alewife, eels, and white perch are the notable newcomes.  Sometimes it's nice to be right. 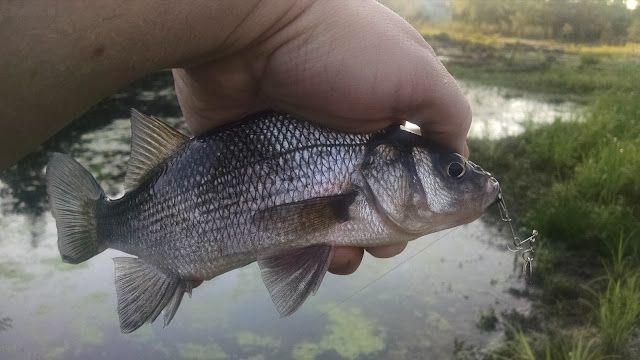 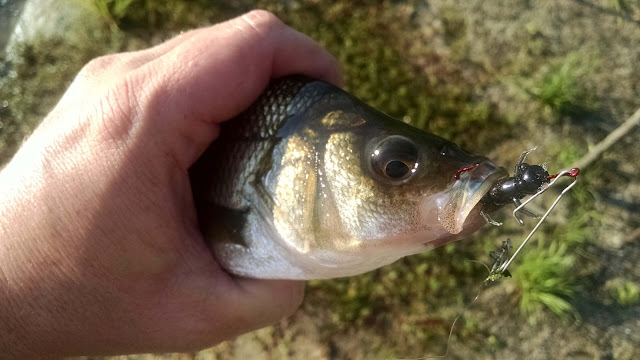 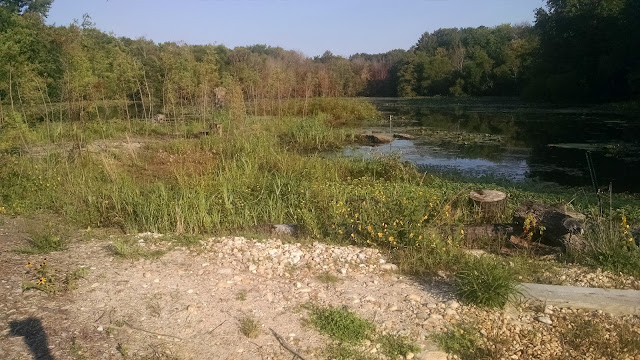 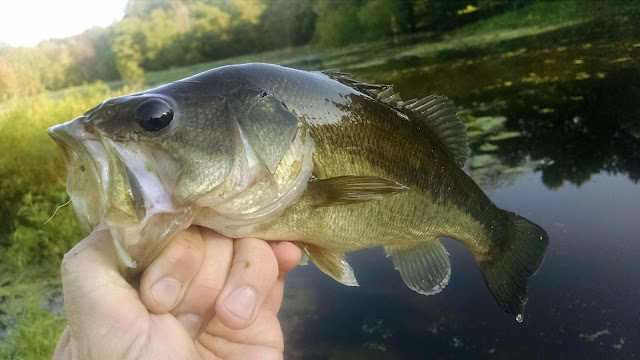