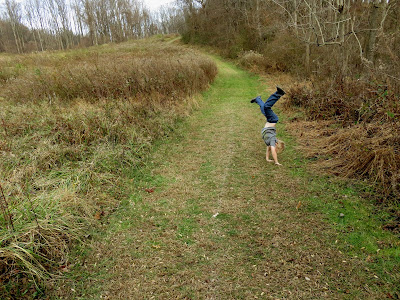 We have rules at our house.  Good manners (politeness), good attitudes.  No whining.  Always greet people.  Always hold the door.

But there are a lot of other rules in our society, too.  They revolve around sitting patiently and waiting for a prescribed portion decided by someone else.  They revolve around being able to describe your idea in 12 words or less.  13 words is a failure, regardless of the idea. Then, of course, there is the standardized testing.   Sigh.  Those rules work well in a society where everyone can be upwardly mobile "if you just play by the rules and use some good old elbow grease."   But it's clear to me that we don't live in that society.

The middle class that built those rules 70 years ago is evaporating over a burner of 15-year stagnated wages matched to a 30 year, order-of-magnitude increase in college costs and a 300% increase in the cost of living.   Note that I chose my words carefully in the previous sentence.  A middle class still exists, and a stronger one (of some sort) will emerge in due time.   But this one, and its rules, are relics.  I'm not convinced that our middle class will be saved by giving every student a STEM education.   And I'm a career biologist. 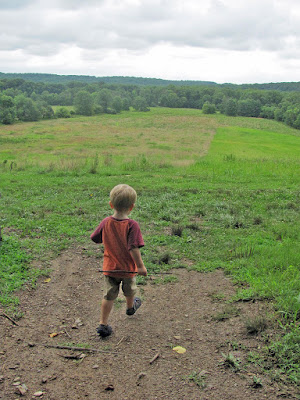 One of my college roommates, a smart and successful process engineer who runs a half dozen factories for a well known food supplier, was watching my son almost literally crawl the walls and briskly told me, "Do not ever medicate that."  It was a bold and unsolicited statement.  But as I read the world news, with chaos and opportunity unfolding simultaneously every day, it actually seems like prudent and conservative advice.   In 2015, we already know that 1955's models no longer work.  My son won't emerge from college or trade school until at least 2029.  Why would I still teach him skills borne of a 1955 mindset?  Sit and be quiet son, so you can get a good union job at the video game coding factory!   None of those are things anymore.  Not here, anyway.

So I will praise the bouncy (outdoors), the unruly (playing pirate with his friends), and the boundless, impossible questions like, "What comes after outer space?"  and "if no one has a body in Heaven, who fixes things?" And "How can I get to the future faster than every second?"  The boy could be a fireman, a surgeon, a playwright or an infantryman.  If he is disrespectful to people in his life, or he never learns to listen, of course, none of these positive things might happen.   But I'm not sure they necessarily will by arbitrary compliance.

Let kids be free.  Today's docile student - afraid to even walk near the lines we've created for him or her -  simply isn't a great recipe tomorrow's revolutionary thinker - whether it be in the field of commerce, art, science, or law.   Having impeccable manners is good.  Describing ideas that are so big and bold that no one else can understand them, while having impeccable manners, is even better. 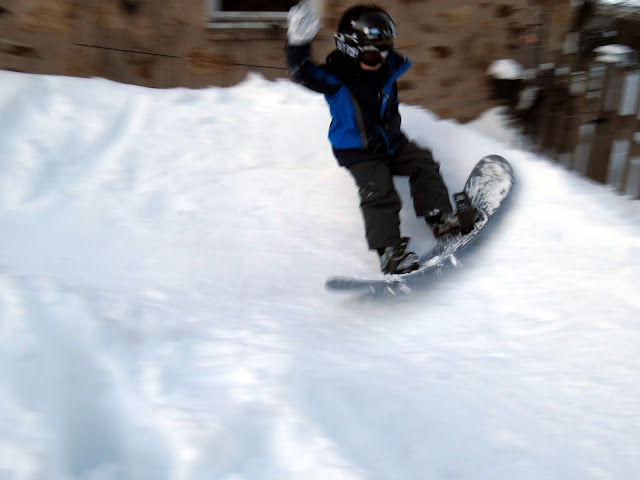 Excellent insight and though I don't have kids of my own it the exact advice I gave to my niece who son runs at a higher speed than the rest of us.

It's hard to hear that advice - rather, we don't hear it enough. Usually those parents don't hear anything more encouraging than, "WOW he has a lot of energy," and "WHOA she sure is a pistol!" and "That kid must exhaust you!"

All of those things are true, but it's nice to hear from somebody, "That kid is awesome, you guys are doing a great job."